Lawson — an Olympic gold medalist herself with Team USA in Beijing in 2008 — will helm the four-player team consisting of Kelsey Plum, Jackie Young, Allisha Gray and Stefanie Dolson according to FIBA basketball. “This is my fifth year with the program,” explained the Duke head coach. “When I started with the program it had just been named an Olympic sport and we had to grow our program, anyone who has been around USA Basketball, we had to start a 3×3 program almost from scratch.”

“I’m really proud of where our program is, at the U18 level we’re defending World Cup champions, both the men and the women,” she added.

“Our senior women are in the Olympics, it’s not just because you roll out of bed and put on this shirt that you’re good at basketball and win international tournaments – it takes a lot of work.” 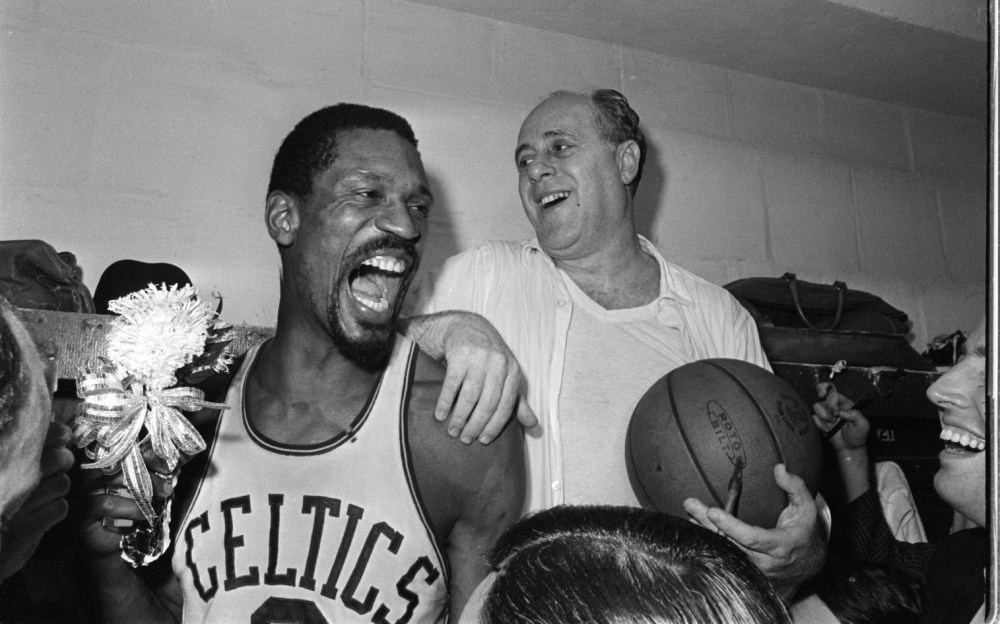