Former Boston Celtics forward and assistant coach Walter McCarty is suing the University of Evansville for breach of contract according to a new report from the Evansville Courier and Press’ Chad Lindskog.

Per Lindskog, McCarty is claiming he is owed $75,000 in back pay, which he is now suing his former employer for. The University, for whom McCarty left the Celtics to accept a job as their men’s basketball program head coach after serving for five years as an assistant coach with Boston, in turn, claims the incidents related to his firing extinguished any such obligations according to the report.

Those incidents are tied to allegations of sexual assault levied by a student against McCarty, who is currently engaged in another lawsuit with the former Celtics assistant.

Jaylen Brown’s 22 highest-scoring regular season games with the Boston Celtics at the start of 2022 https://t.co/4qfbkov0sR

Embroiled in several other lawsuits related to a declaration of bankruptcy by McCarty, the Celtics alumnus finds himself entangled in controversy and legal issues since leaving Boston in 2018.

WATCH: After Jaylen Brown scores 50 points vs. Orlando Magic, can he get even better? 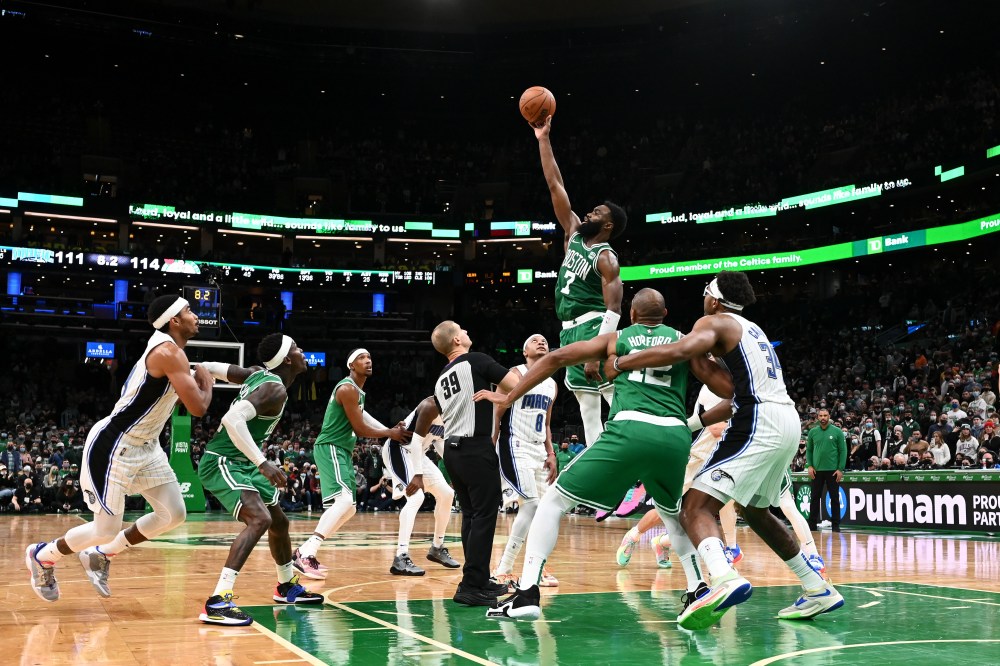 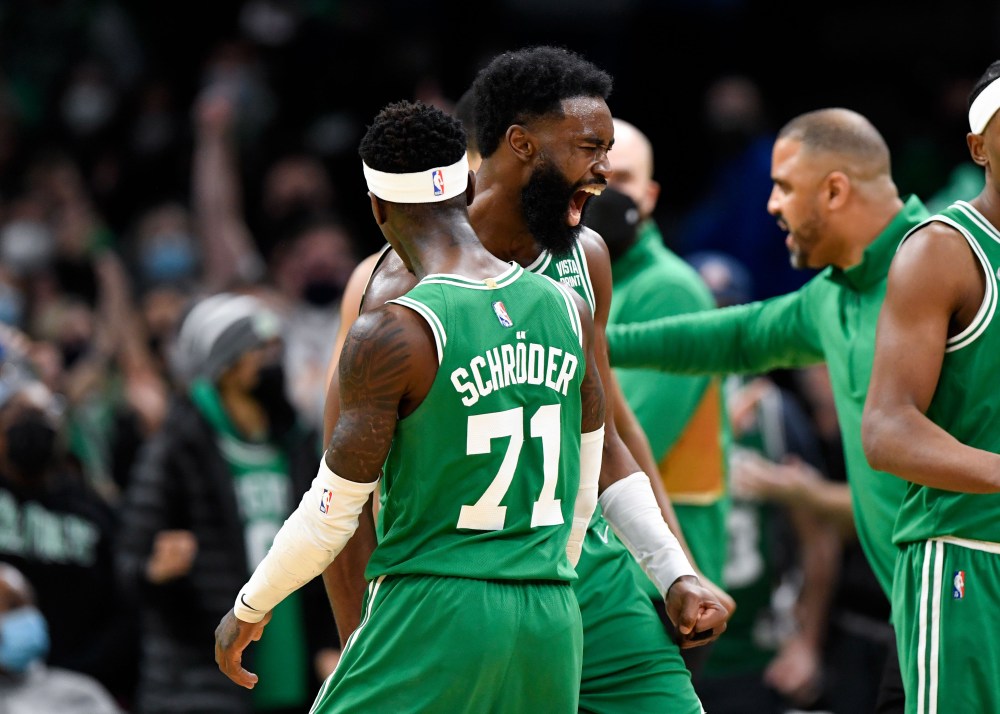