The Celtics’ No. 16 pick of the 2016 NBA draft, Yabusele played a total of 74 games for Boston over two seasons between 2017 and 2019, averaging 2.3 points and 1.4 rebounds per game with the Celtics before being waived and continuing his career overseas in China and Europe. He has been playing quite well for Real Madrid before earning the extension, recording 12.4 points, 4.5 rebounds, 1.7 assists, 1.3 steals per game while shooting 38.6% from beyond the arc.

Could an NBA return one day be in the Dancing Bear’s — as Yabusele is sometimes called as a nickname — future? If he keeps playing like this, it is not out of the question given the French big man is still just 26 years old.

The Boston Celtics have plenty of things to work on in 2022, and there are no shortages of theories on the internet regarding what they ought to be doing about them. From issues closing games and m… https://t.co/JyH0Bq2m6k 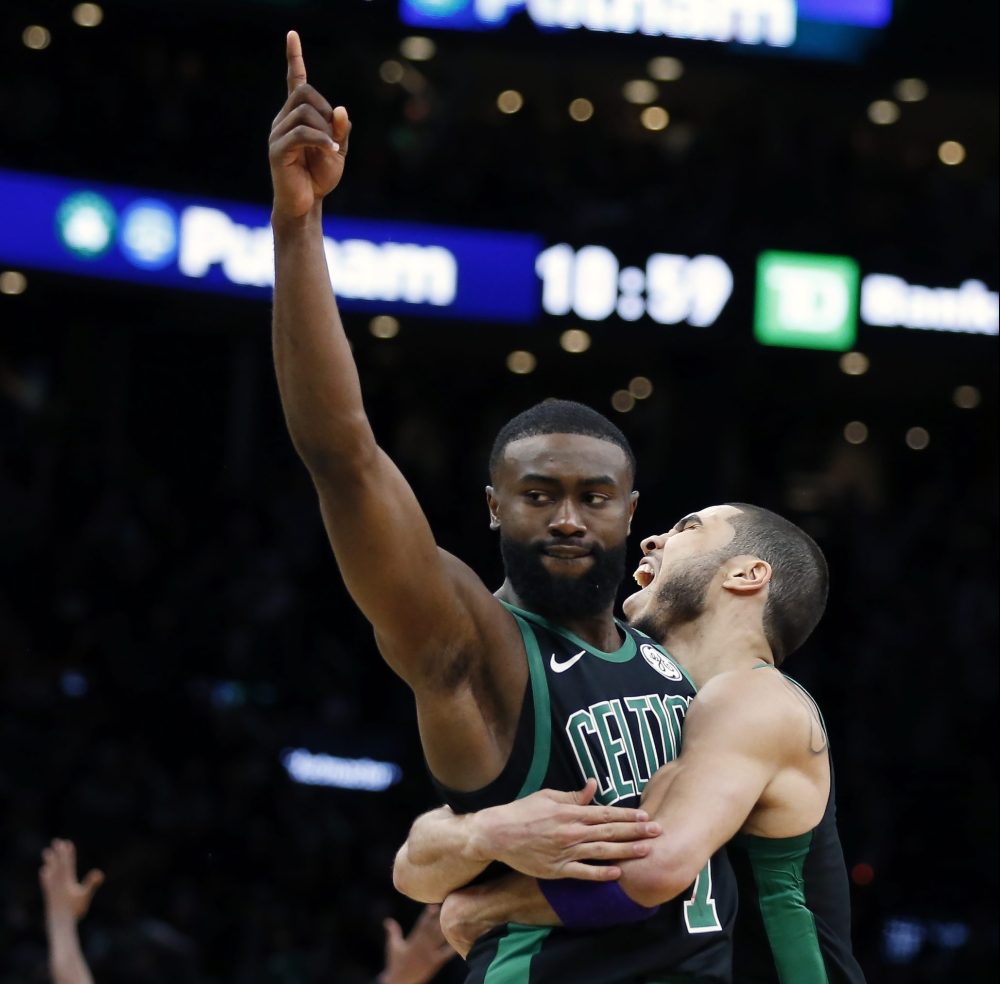 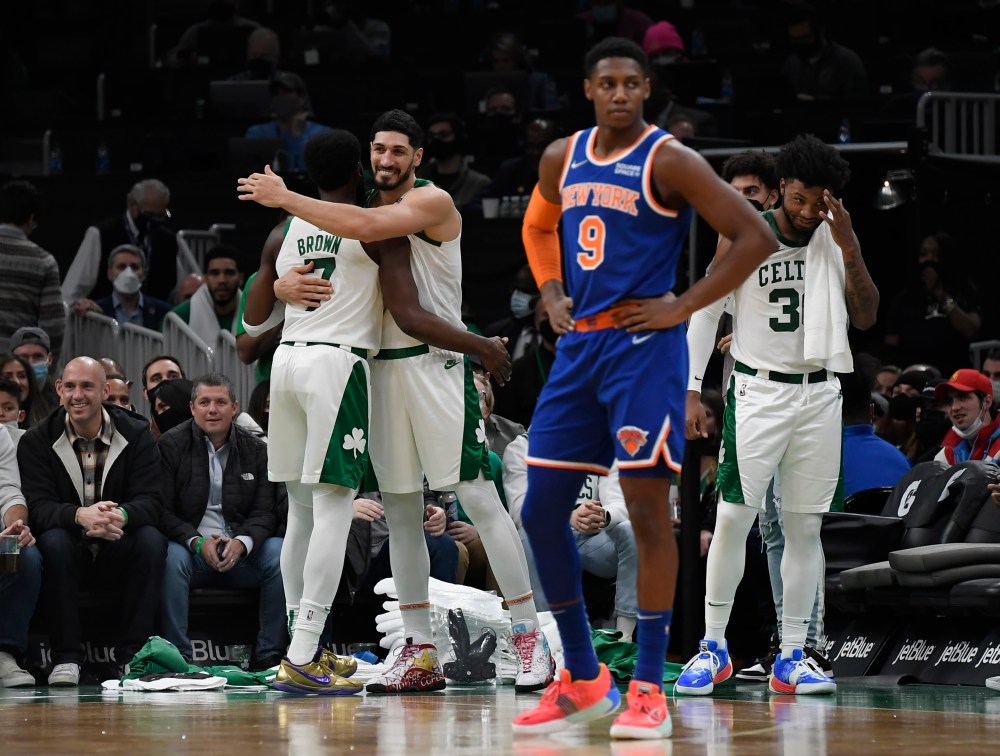