Does Real Madrid know something about Boston Celtics reserve forward Juancho Hernangomez that we don’t? Reporting from El Mundo’s Lucas Sáez-Bravo suggests that they might, given Sáez-Bravo is reporting that the European basketball club plans to target Hernangomez this summer.

The Spanish power forward is under contract this and next season with the Celtics, however, and would need to be waived by Boston (or the team that holds his rights) for such a pursuit to make sense. It is possible Real Madrid is just reading the financial tea leaves here given that Hernangomez’s current deal is wholly unguaranteed next season.

With the Madrid native playing fewer minutes for a team that would likely prefer to avoid being a taxpaying club the elimination of his deal could make them, it is not a massive leap to assume the Spanish big man will be a free agent before the end of the season.

If Real Madrid is successful in bringing on Hernangomez, the team will be something of a Celtics-in-exile with former Boston big men Vincent Poirier and Guerschon Yabusele already on the team. 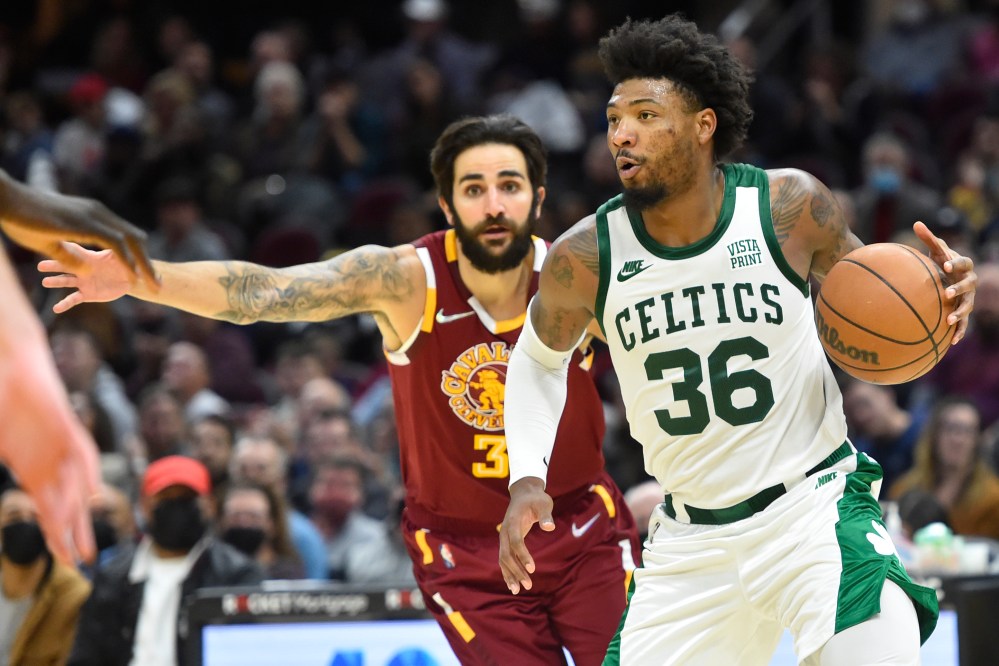 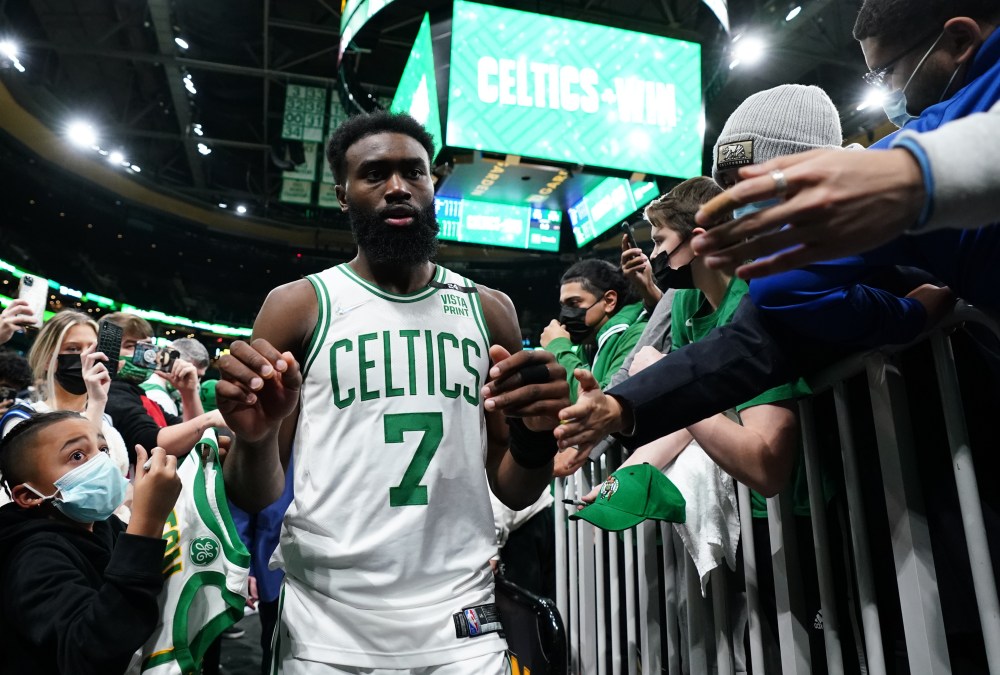