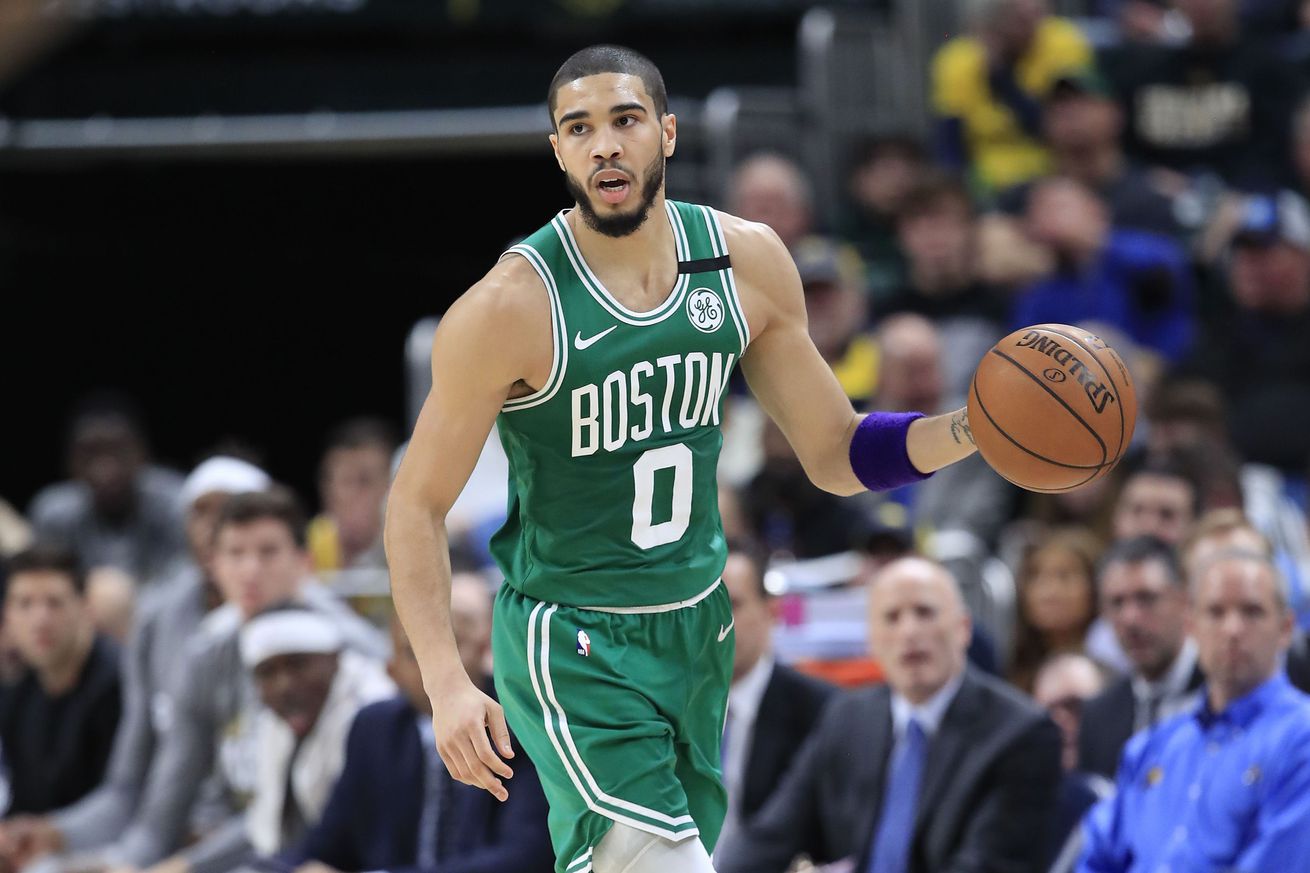 How confident are you in another banner being raised?

The Celtics are finally in Orlando preparing to restart their season and take a shot at the Championship. That’s what all this is about after all right? (Nope, it is about the money but we’ll play along for fun.)

I know it has been several months since we’ve had games to use as a reference point. In fact, this has been more like an offseason than a pause to the season. Players with creaky knees and nagging injuries are fresh(ish) and ready to go. Once the playoffs start, the Celtics will have one of the best playoff rotations (1 through 7 or 8). A lot of things have to break right, but there’s a chance that the Celtics could be raising another banner.

Chad Finn puts his own amusing spin on the prospect.

Would you think of it as the real and authentic Banner 18, equal to all of the champions that came before?

There certainly would be no parade. Would it be more fitting to celebrate it with a Zoom meeting among season-ticket holders and something smaller than a banner? Perhaps, say, a pennant at TD Garden identifying the Celtics as 2019-20 NBA Orlando Bubble Champions?

All of this is just my way of trying to start a fun discussion. I feel obliged to add a poll at the end but I always struggle with how to word a poll like this…

Will the Celtics win the title? (Celtics fans will mostly say yes …because Boston)

Can the Celtics win the title? (Well, yeah. Technically all the teams in Orlando are eligible)

What are the odds the Celtics win the title? (What is this, Vegas? I don’t know)

Should the Celtics win the title? (I mean, that’s a deep theoretical question really)

So I settled on this: