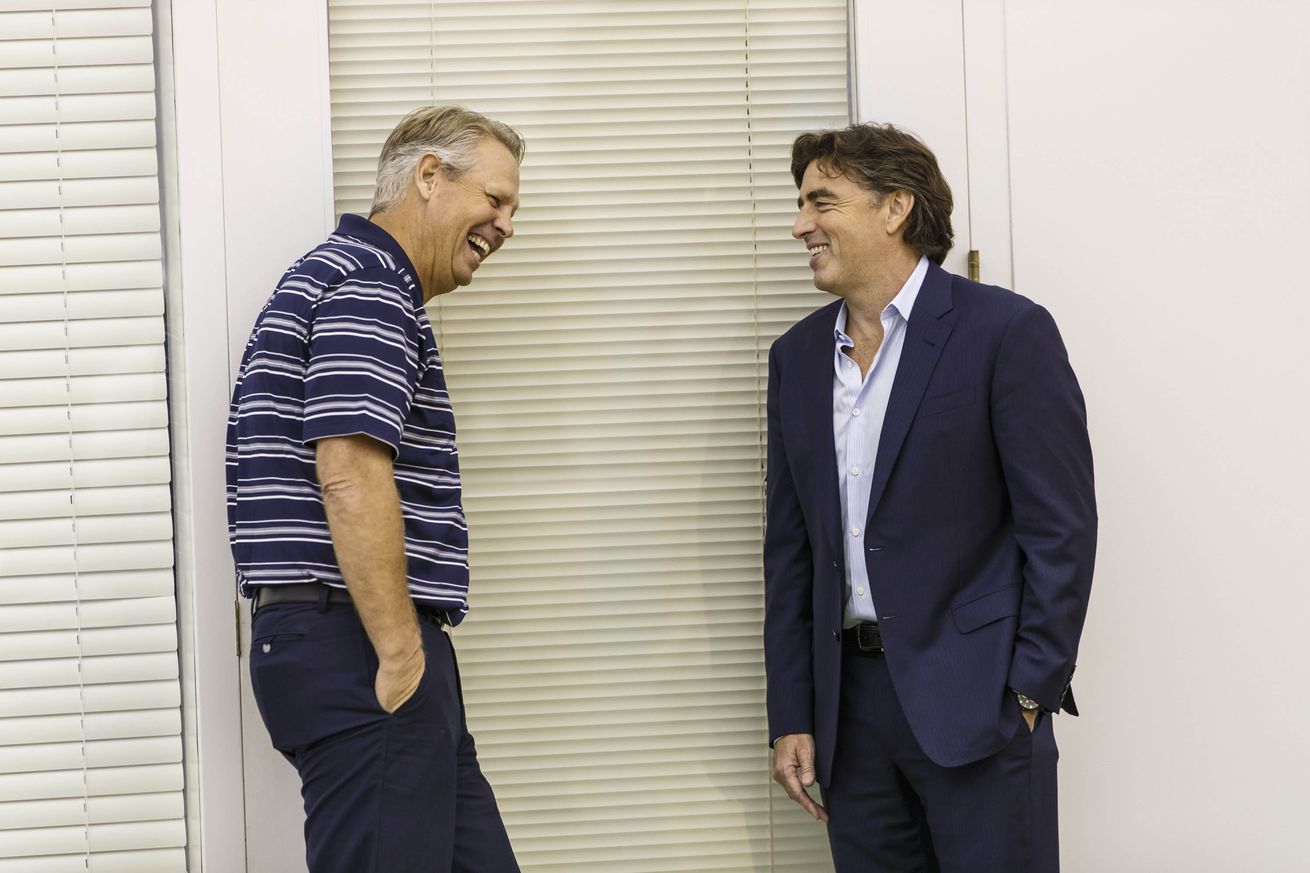 Would Boston have taken Kevin Durant with an Achilles tear to keep Kyrie Irving if all went well last year?

The Celtics rely on a culture, history of winning and strong management as their draw for free agents. In three out of four seasons, Boston scored Al Horford, Gordon Hayward and Kemba Walker.

This summer has already featured an unprecedented wave of player movement. Anthony Davis, Paul George and Kevin Durant all teamed up with friends. The bumbling Lakers, their across-the-hall rivals Clippers, and a Nets franchise that was never previously a destination scored the top free agents.

How will the Celtics adjust to these league-rebalancing moves? Danny Ainge has always prioritized top level talent. Would he have accepted Durant post-achilles tear if he and Irving decided Boston would be their landing spot?

We debated the moves, the players, and the tantalizing what-ifs from an alternate universe with Nick Gelso and Josue Pavon.