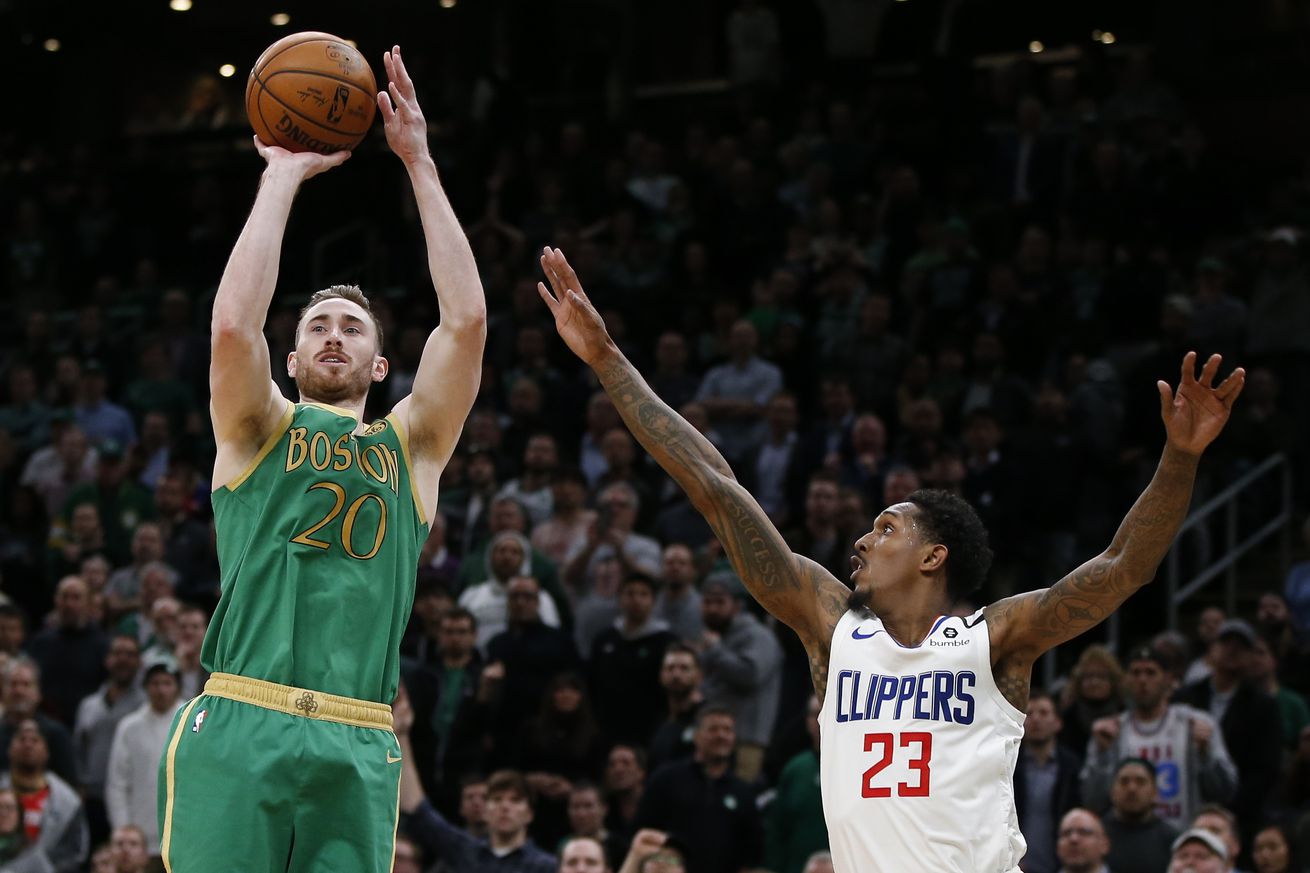 If the Boston Celtics are to challenge for the 2020 NBA championship, it’ll be offensive balance that carries them as much as it is their star power.

CelticsBlog contributor Arjun Balaraman made a fascinating discovery, one he pointed out in his recent piece on the balance of Boston’s four stars:

…the Celtics real strength comes in the depth of their 2nd to 4th options. The combined 58.9 points per game that the Celtics receive from the trio is the second most of any team’s 2nd to 4th options since 1995, only trailing last year’s version of the Golden State Warriors, who topped the leaderboard by getting nearly 64 points a night out of Steph [Curry], Klay [Thompson], and Draymond [Green] behind Kevin Durant’s 26 points per game.

While all are to be commended for their sacrifices and how they blend together, it’s head coach Brad Stevens who deserves credit for developing a machine that allows them all to coexist and thrive. Each player gets their moment in the sun, and all four compliment the others so well.

Frequently lost in the deck and undersold in terms of impact is Hayward, someone Balaraman calls “the most over-qualified fourth option in the league.” He’s absolutely right.

Part of why Hayward found his efficiency groove comes in the easing of a burden to create. He’s in a role where he doesn’t need the ball in his hands but can use his high-IQ and quick decision-making to make an impact.

That’s nowhere more evident than in how Hayward comes off screens:

The mid-range pull-up is Hayward’s bread and butter and he’s become a dangerous floor spacer and complementary piece next to the Celtics’ more ball dominant players. While the eyes of the defense focus more on Tatum and Walker, Hayward springs open off a screen and has the chops to maximize any of those off-ball opportunities.

Is Hayward going to make every shot he takes? Of course not. The usage isn’t about generating a basket every time, but in keeping defenders honest, knowing Hayward is someone they absolutely cannot ignore. It’s hard to do that to someone having as prolific a season as he’s currently enjoying.