From the moment the Boston Celtics star stepped into the league, Jayson Tatum could score the basketball. Tatum has never come off the bench in an NBA game and for good reason. This was not the case over the summer at the Tokyo Olympics, though, as Tatum shared the wing position with Kevin Durant, Jrue Holiday, and Devin Booker. The 6-foot-8 forward finished with the second-most points on the team in the Olympics with 15.2 despite a bench role.

“I plan to take what I learned into next season,” Tatum told Marc Spears from The Undefeated in a recent interview. “I spent half of my summer playing against the best players in the world. I played against KD in practice, Book [Devin Booker], and all those guys. I feel like I got an early start to the season and will take it to the next step.”

Tatum said he wants to use his experience in Tokyo to help work his way into the top-5 player in the league conversation. He averaged 26.4 points last season, good for 10th in the league, while also posting a career-high in assists per game, with 4.3. Taking his distribution to the next level is his next goal.

The Big Ticket gets a documentary treatment for all our enjoyment, debuting next month. https://t.co/LcHzoYjanm

“I just got to be better. I have to elevate my level from being one of the top 10 to 15 players to a top-5 player,” Tatum told The Undefeated. “I have to try to make everyone else around me better.”

Showtime Sports to release ‘Kevin Garnett: Anything is Possible’ documentary on Nov.14

Every player in Boston Celtics history who wore No. 4 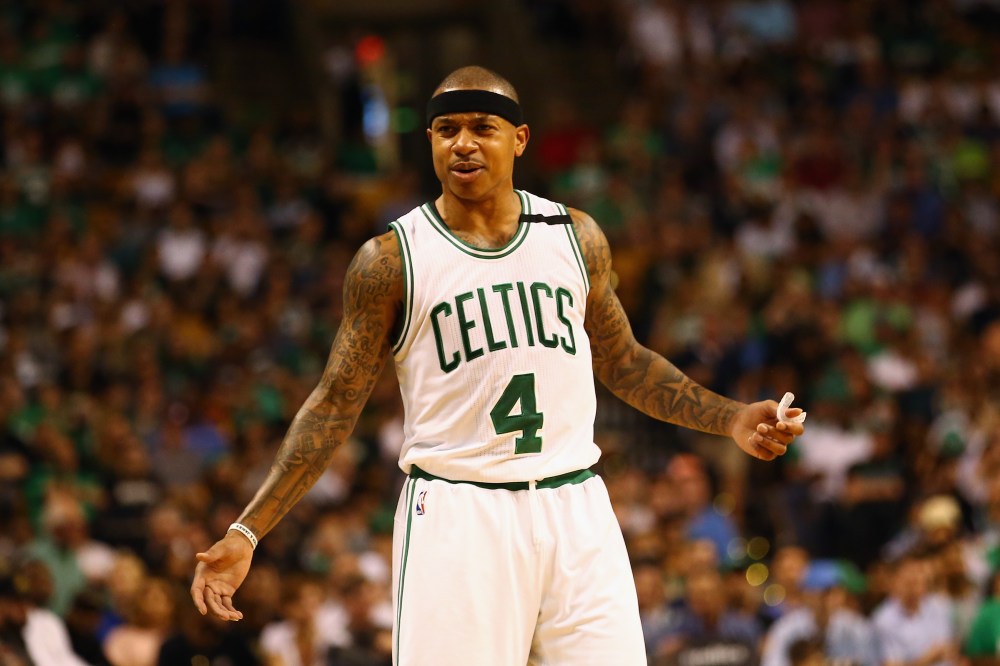