The Boston Celtics look to be returning to as close to full health as they have at any time in the 2020-21 NBA season, with only starting point guard Kemba Walker (left oblique strain) listed as out against the Charlotte Hornets in Wednesday night’s game at TD Garden.

This means a return of starters Robert Williams III — who has been out for seven games now with knee soreness — and All-NBA small forward Jayson Tatum, who missed Tuesday’s tilt with the Oklahoma City Thunder due to a left knee impingement. With several key players such as Marcus Smart, Jaylen Brown and Evan Fournier out in recent contests as well, this game will see more players available than any in recent memory.

With the game against the Hornets looming large in any potential seeding race given Charlotte is one of the teams along with the New York Knicks, Atlanta Hawks and Miami Heat fighting for positioning in the East’s middle class, this is most welcome news indeed.

Rob Williams will make his return from knee soreness tonight in a pivotal seeding game against Charlotte, per Celtics. Jayson Tatum is back as well. Kemba Walker will be out tonight due to his side soreness.

While more than injury is to blame for the three-game losing streak the Celtics currently find themselves mired in, healthy bodies never hurt in righting the ship in a rough patch. 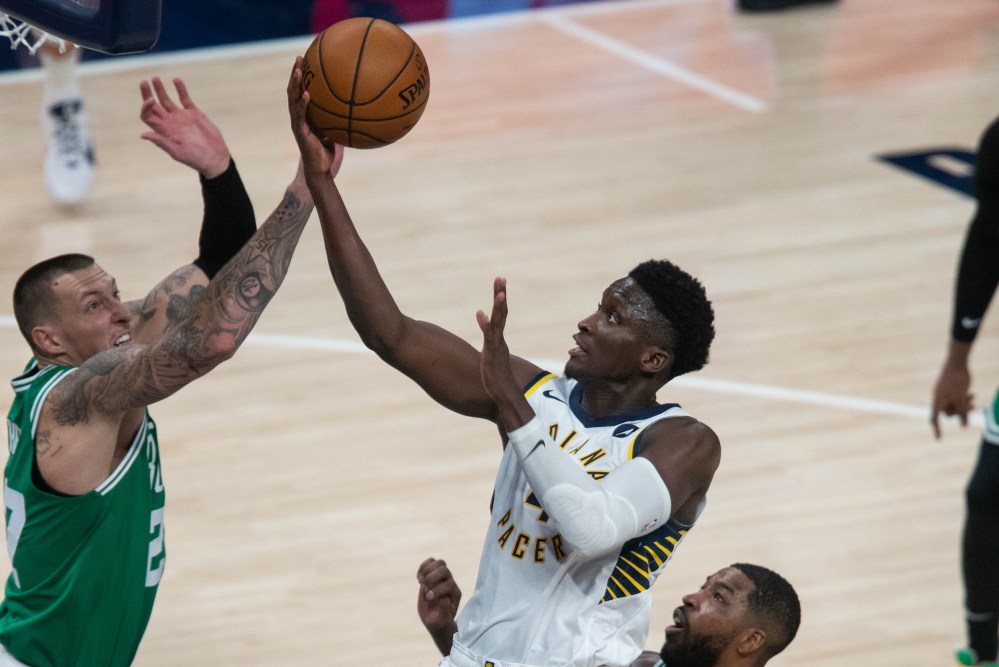