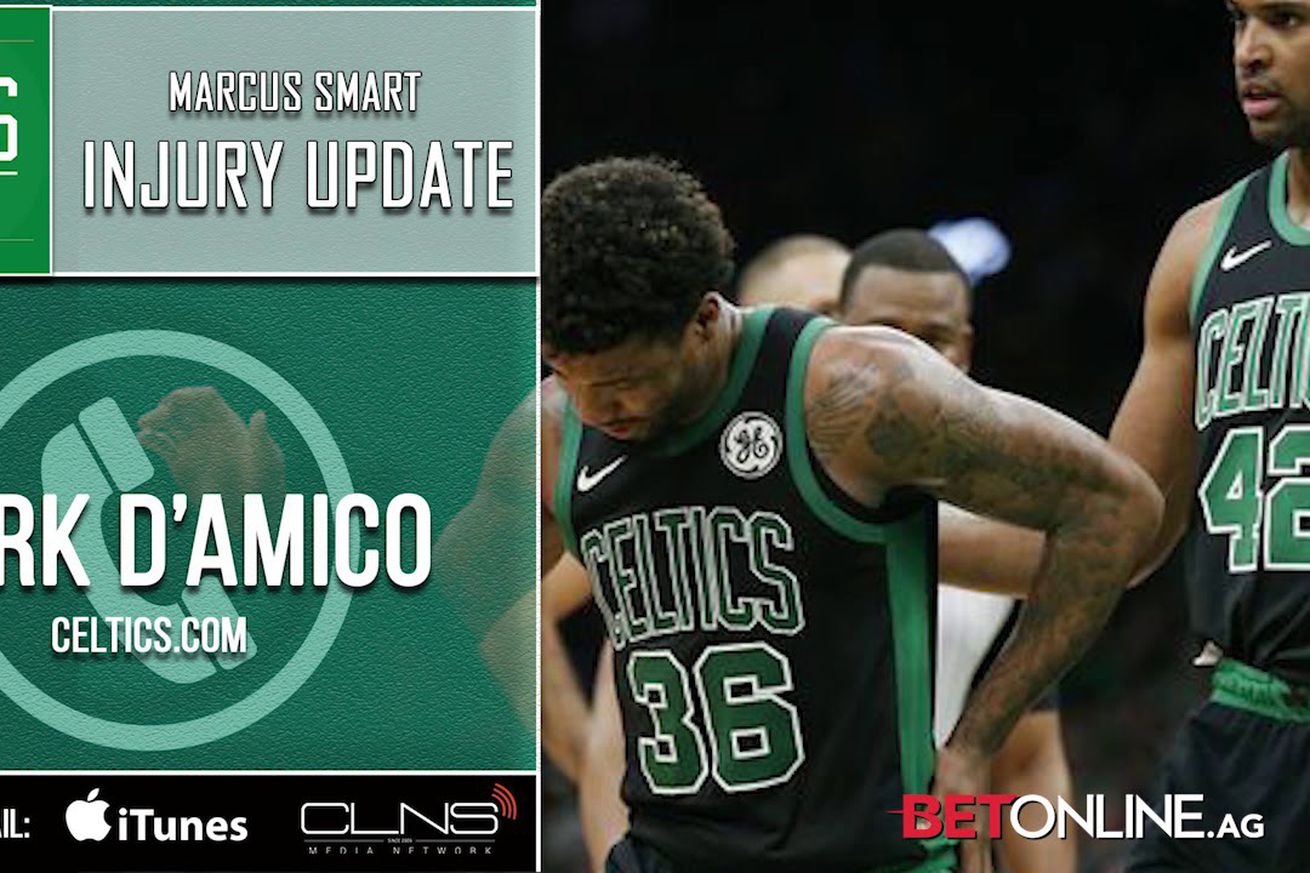 This column was prepared for CLNS & CelticsBlog By Evan Valenti

BOSTON — The Celtics did what they were supposed to do: beat the Pacers and move on to the next round. And Boston did that as quickly as possible. Yet there are people everywhere that are quick to discredit what the team just did.

The Pacers didn’t have Victor Oladipo! Yes that is correct. Indiana did not have their best player playing in this series. However, he did not play for the majority of the year and yet the Pacers still finished as the fifth seed in the conference. That is a fact.

Let’s talk about some more facts…

The Celtics out-rebounded Indiana by 30 rebounds. THIRTY! If you have been watching this team for the entire Brad Stevens era (low bar) then you should remember the days where they would get routinely killed on the glass. Not only is it refreshing to see Boston out-rebound anyone, but to do it by 30 is simply staggering. When you control the glass you control the pace of the game. Whether you want to admit or not Boston firmly had control of this series.

Kyrie Irving continues to put up career highs. In the playoffs Kyrie is averaging 22.5 points, 7.8 assists, 4.5 rebounds on 43% from the field and 42% from three. His assist and rebound numbers have never been higher, both during the playoffs AND the regular season. Thanks to Dante Turo (@DanteOnDeck on Twitter) for this stat.

Shout out to Jack Bardsley for this next stat (@BostonsBigFour): The Celtics are 28-2 when Gordon Hayward shoots 50% or better from the field. I don’t think it’s massive news that Boston is better when Hayward is playing well. However, Gordon is playing much better lately on both ends of the floor. The few games the C’s played in April Hayward shined: 18.3 points, 5 rebounds, 3 assists.

For more of these facts make sure you listen to this week’s episode of Celtics Beat with Adam Kaufman and Marc D’Amico. Make sure you subscribe to the podcast on iTunes and Stitcher. And make sure you follow Adam on Twitter here!

Too Busy to watch The Garden Report video segments? Then subscribe to the PODCAST version HERE and listen to all your favorite Celtics’ personalities and analysts on-the-go!