The Boston Celtics announced that reserve shooting guard Romeo Langford will be a scratch against the Orlando Magic in their tilt with the Florida team at TD Garden Sunday evening due to a non-COVID illness.

The Indiana product will at least not end up having yet another stint in the NBA’s health and safety protocols with the illness being one of hopefully a less serious sort, and the opponent is about as amenable as can be asked for to be without the services of the New Albany native, with Orlando being among the league’s worst teams. But with several other players out in the league’s protocols, Boston will be hoping for a swift of a return as possible for Langford.

The former No. 14 pick has averaged 5.3 points and 3.2 rebounds for the Celtics this season, his healthiest in terms of availability despite this most recent setback and a stint of his own in the protocols to start the season. 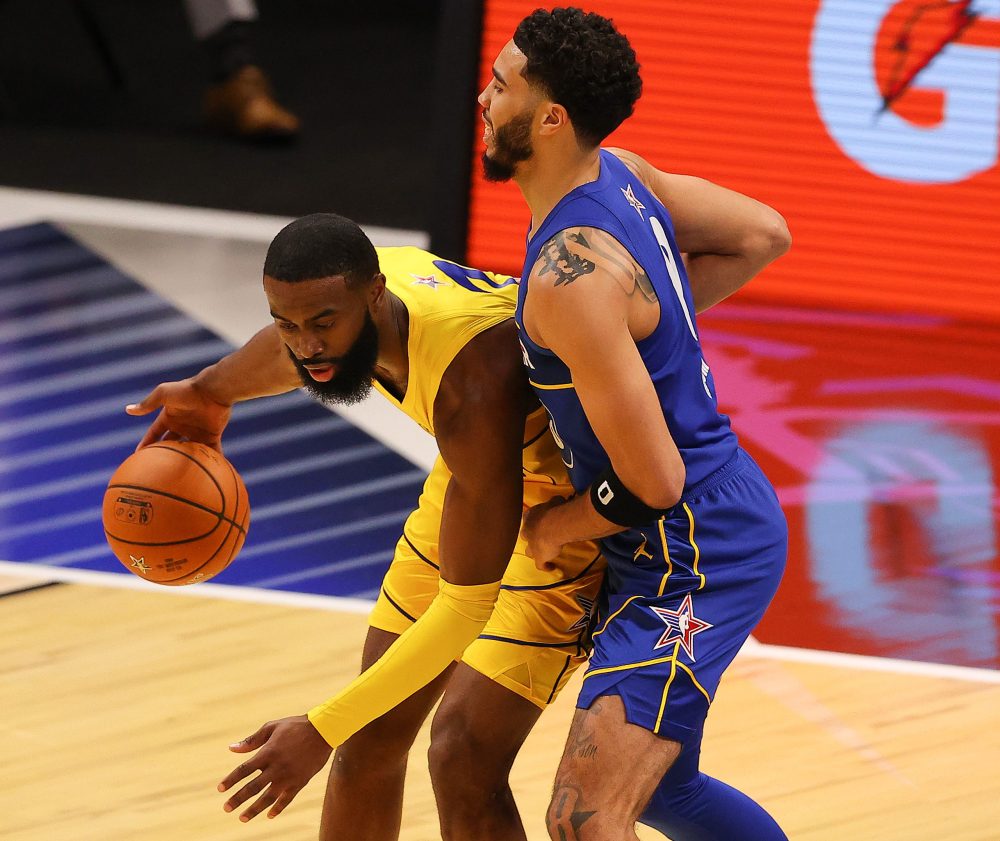 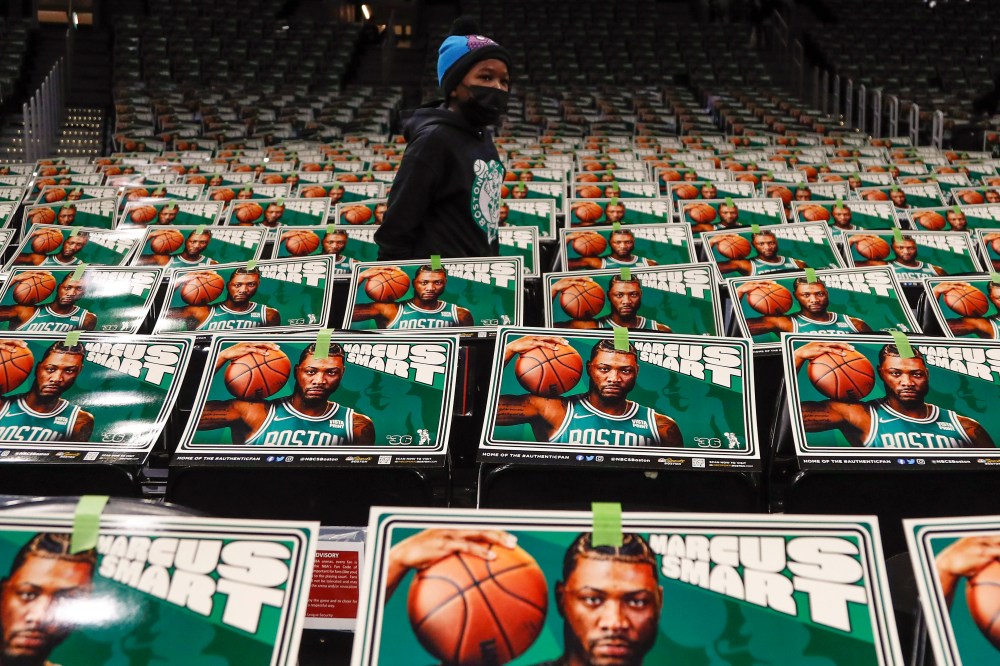