As with our poll on a potential Lillard-Brown swap earlier this month, fans robustly rejected dealing Beal for Brown outright (just 6.04%) or with plenty of draft assets and/or young talent added to the mix (a mere 3.77%). The dominant choice by far was instead only offering a deal that did not include the Georgia native at all (54.72% in total). Next most popular was attempting to convince Beal to wait and instead sign him as a free agent (26.42%).

2.26% of respondents did not know or were not sure on what path the team ought to take.

How should the Boston Celtics handle a potential Bradley Beal trade request? https://t.co/E7RO2m8e7q

And while several of these potential paths present very real difficulties, yet again we find very strong support for keeping Brown in Boston, which makes sense given his near-constant development into a borderline superstar on a value deal.

And while there may be compelling reasons to consider a Beal trade involving Brown, we do not see it as conducive to hanging banners in Boston with the likely return that would be coming back compared to the likely cost.

How should the Boston Celtics handle a potential Bradley Beal trade request? 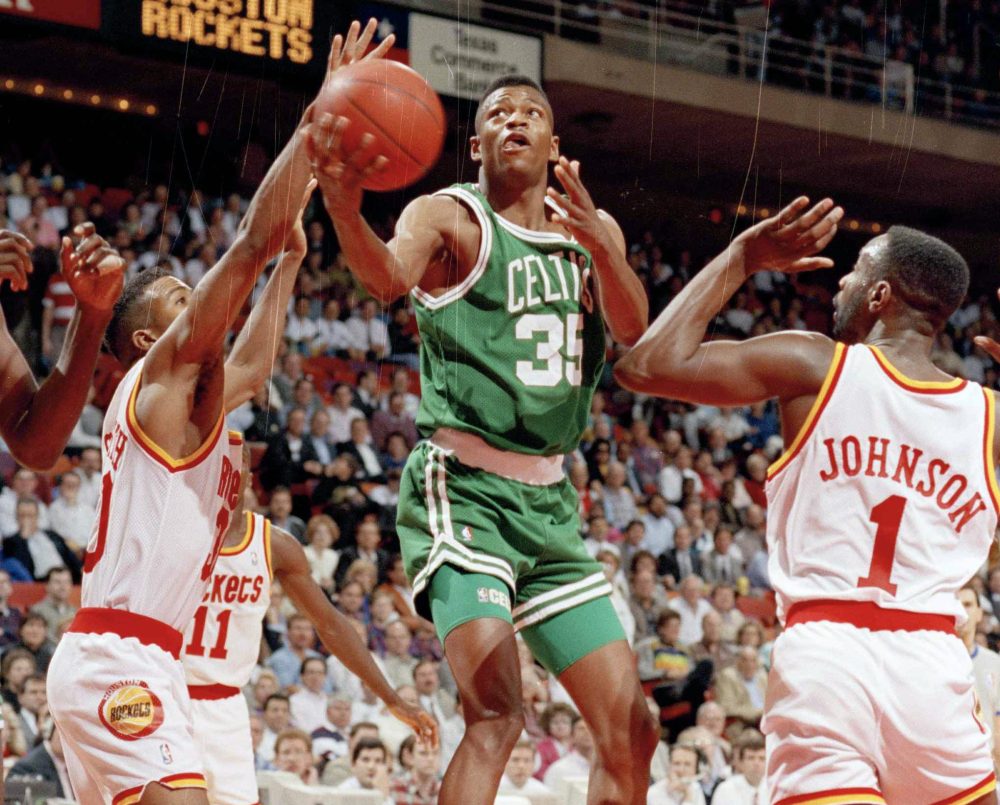