One of the Boston Celtics’ bigger concerns heading into their second-round matchup with the Milwaukee Bucks was the health of star forward Jaylen Brown’s hamstring, which had been tight in Game 4 of their prior series against the Brooklyn Nets. The Georgia native related that his hamstring “held up good,” noting he had to “get some treatment and recovery” before Game 2 on Tuesday.

Despite the fact that Brown appeared to be playing unencumbered by the muscle group’s recent issues, his play was a bit more subdued than usual, particularly given the stakes. Asked if worry over reinjury had him playing with apprehension, the Cal-Berkeley product downplayed the suggestion.

“I’m fine. You just have to come out and play basketball, leave it out on the floor. There can’t be any apprehension, can’t be any anything; just leave it all out there and let the game say the rest.”

Boston’s Al Horford says Bucks ‘had an impact on the game for sure’ with their physical play in Game 1 https://t.co/4YoPaktZnX

“I’m prepared to do that, whatever that means — (I’ll) just be ready for the next one,” he added.

Will it require a Lebron-like effort from Giannis to get the Milwaukee Bucks to compete with the Boston Celtics?

5 key takeaways from Game 1 between the Bucks & Celtics 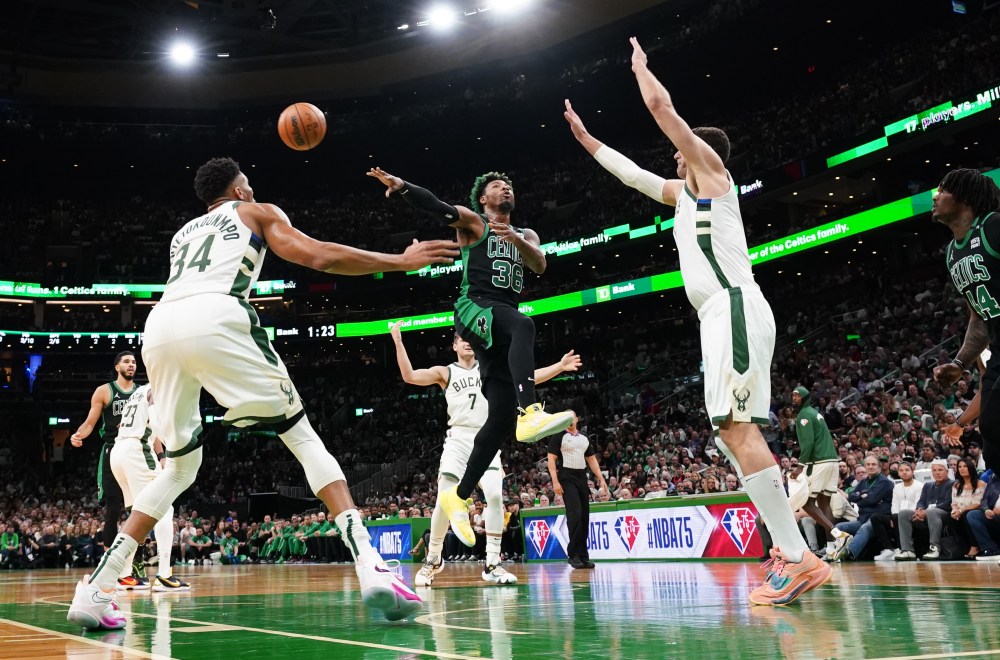 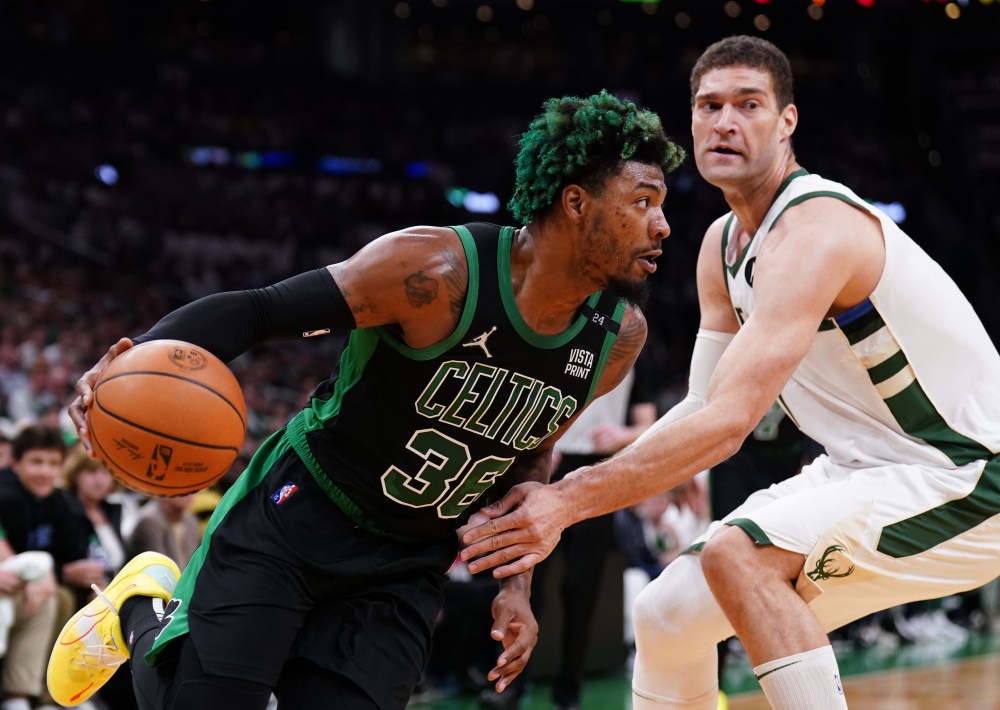 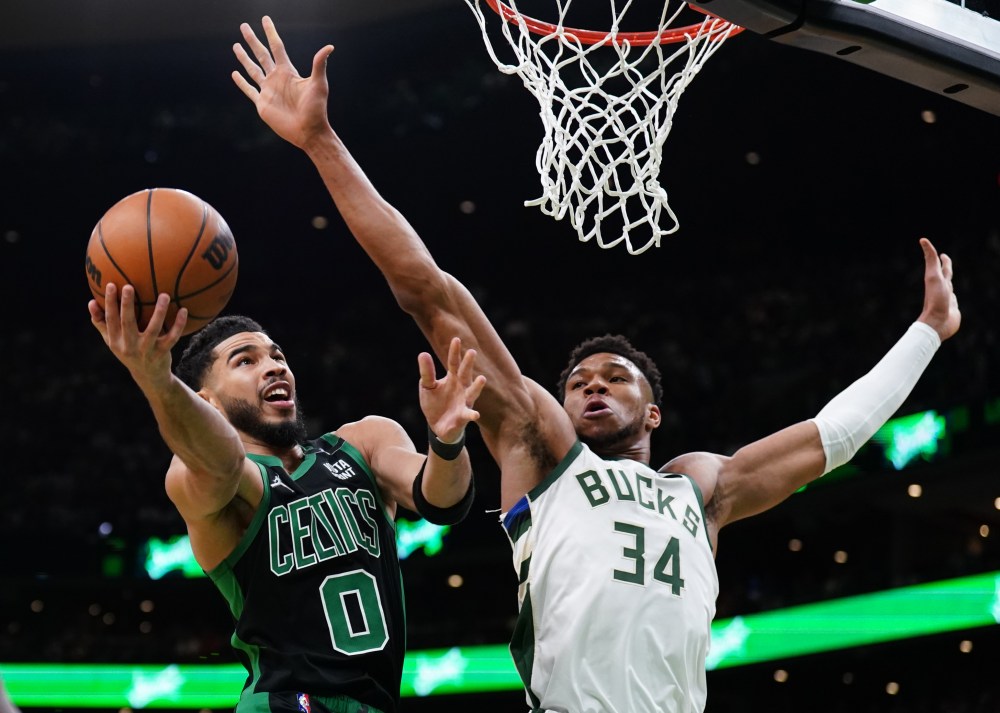