A player the Boston Celtics were linked to in 2020-21 but could not find a way to pry loose from the Cleveland Cavaliers might be particularly available if recent reporting from The Athletic’s Zach Harper reflects the Cavs current thinking. According to Harper, Cleveland forward Larry Nance Jr. might not just be gettable, but a priority to move.

Per the Athletic analyst, the “Cavs could be willing to take on money now for this coming season if it means clearing deals like Larry Nance Jr. or even Cedi Osman for next season’s books.” If the Ohio franchise was perhaps open to taking back old friend Tristan Thompson on an expiring deal or even nothing at all with the use of the remainder of the Gordon Hayward traded player exception, such a move might suit both parties well.

“The Cavs want to clean up some of this cap mess for the near future since Jarrett Allen is going to cost them,” notes Harper.

Celtics fans receptive to a trade for Bradley Beal – but only if Jaylen Brown is not involved https://t.co/MJ3f7FOheA

While there might be other suitors after Nance or Osman, Boston seems a logical suitor on several levels, and ought to pursue such a path if the ask proves even close to what we’re hearing.

Who were the most efficient Celtics from the free throw line in 2020-21? 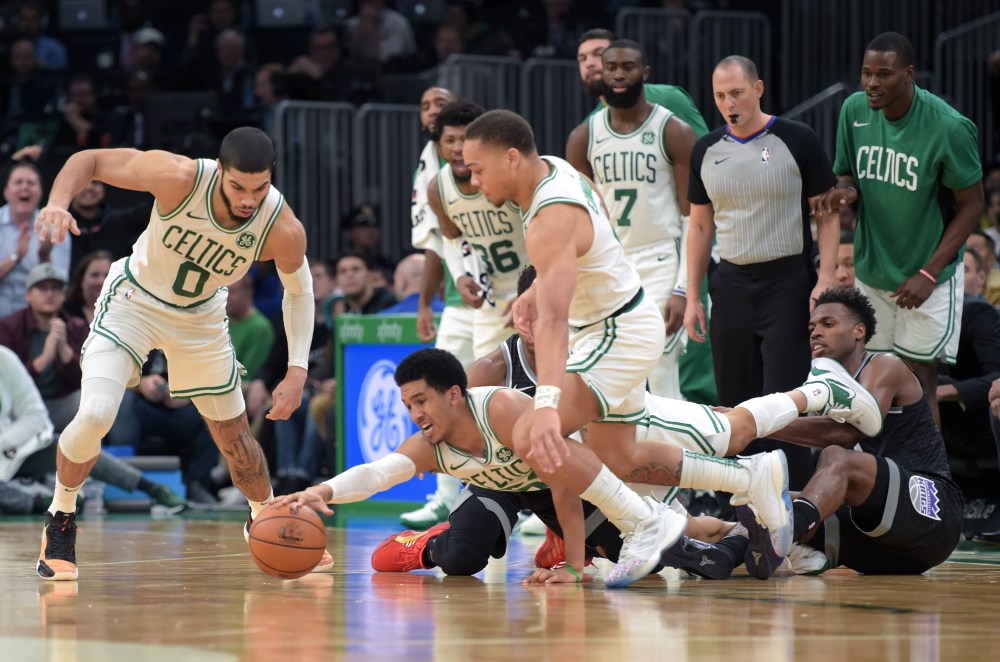