Somehow, the Boston Celtics found a way to snatch defeat from the jaws of victory with ill-timed defensive lapses and a lack of awareness at several key junctures in the waning moments of the fourth quarter of their Game 5 tilt with the Milwaukee Bucks, the Bucks taking a dangerous 3-2 series lead as the East semis head back to Wisconsin after the Celtics failed to win Game 5 at TD Garden.

With Milwaukee star forward Giannis Antetokounmpo and his Bucks battling back from a 14-point deficit (and in the Greek Freak’s case, a cut by his eye as well) to get the key 110-107 win, it will take a near-perfect effort over two games for Boston to have a real chance at advancing.

All is not lost, but with two must-win games to contend with, the Celtics will have their work cut out for them if they don’t want their season to end in the second round.

Check out the clip embedded above to see how things went sideways while we wait for Game 6 to arrive on Friday.

How are the Boston Celtics guarding Giannis Antetokounmpo in their East semis series?

Will the Boston Celtics pay up to keep Al Horford this coming offseason?

Celtics Lab 109: Sorting out the Milwaukee-Boston East semis heading into Game 5 with Avenue

How important was Derrick White to the Boston Celtics’ Game 4 win over the Milwaukee Bucks?

Five take-aways from Game 4 of Celtics-Bucks 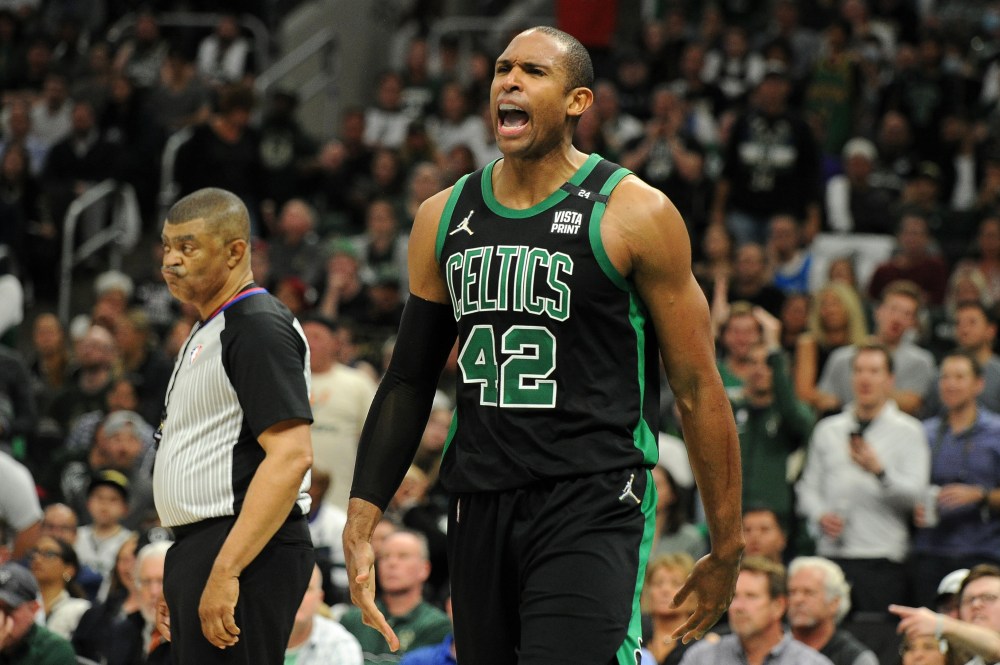 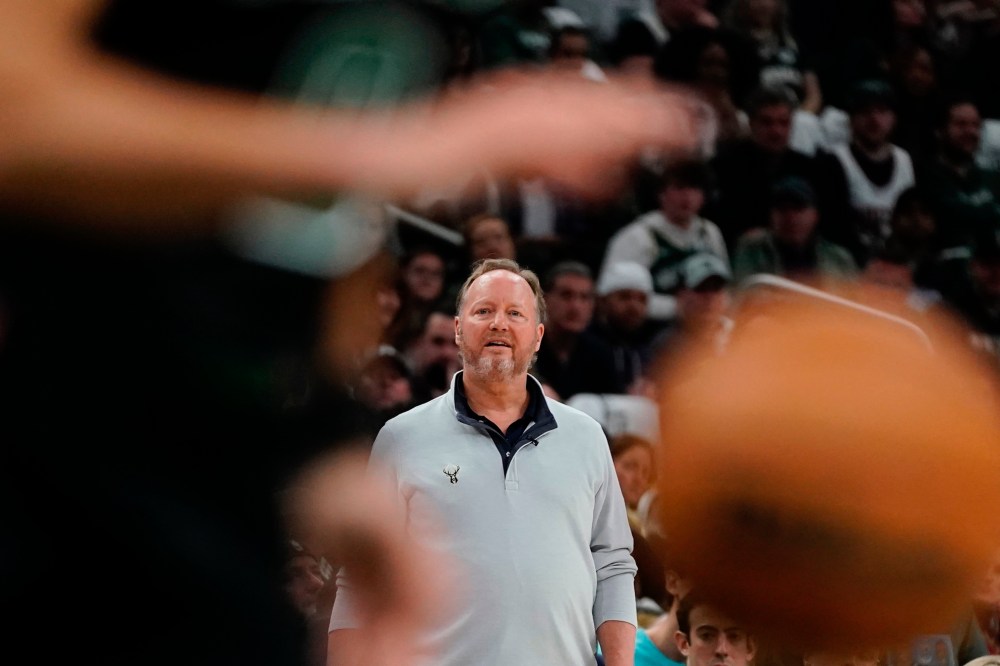 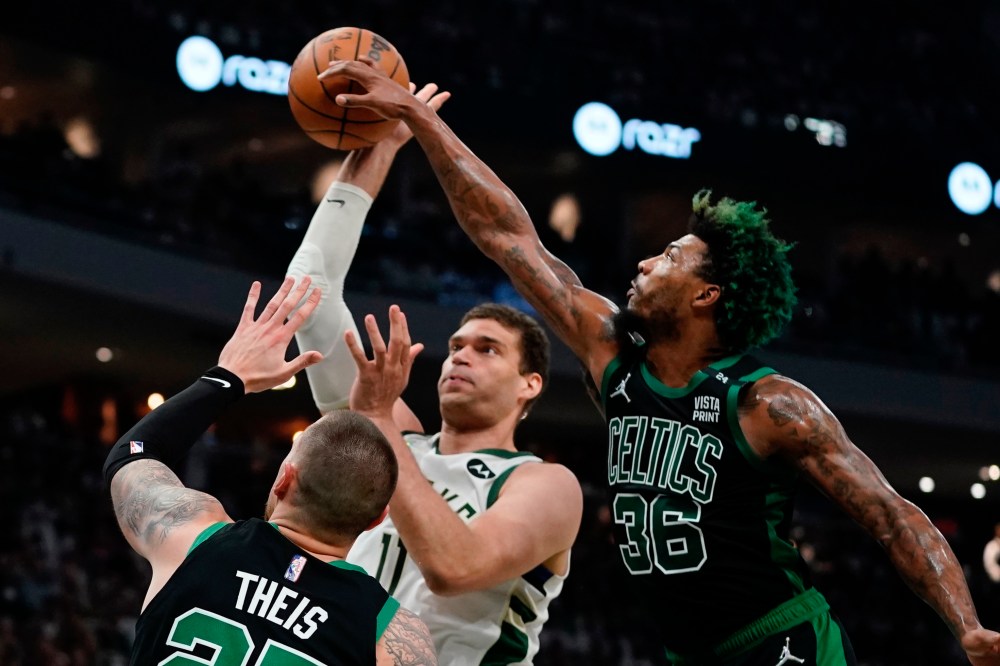