We did not see as much of a certain legendary Boston Celtics counterpart to Los Angeles Lakers icon Earvin “Magic” Johnson as we might have liked in the hit HBO NBA basketball series “Winning Time: The Rise of the Lakers Dynasty.”

However, Hall of Fame small forward Larry Joe Bird played an essential foil to the Los Angeles title teams of the 1980s. Better known as the ‘Showtime” Lakers, the team joined the Celtics, through the on-court wizardry of Magic and Bird, to help revitalize a moribund NBA in the early 1980s. With many younger Boston fans becoming aware of that era of play and the Celtics’ own titles teams of that decade, it behooves us to share more highlights of Larry Legend and his play with the Boston teams from that era.

And since December of 2021, NBC Boston Sports has been putting out the best of Bird’s highlights, now up to its ninth edition.

Check out the clip embedded above for the latest installment of the Hick From French Lick’s (as Bird was lovingly called) best plays whether you’re just getting to know Larry’s game or know it like the back of your hand.

Should the feud between Boston Celtics fans and Nets star Kyrie Irving be forgotten?

Watch Gary Payton Sr. inform Celtics’ Marcus Smart that he is the 2022 Defensive Player of the Year

Celtics Lab 103: Breaking down the Celtics-Nets series in the 2022 NBA Playoffs with Steve Bulpett 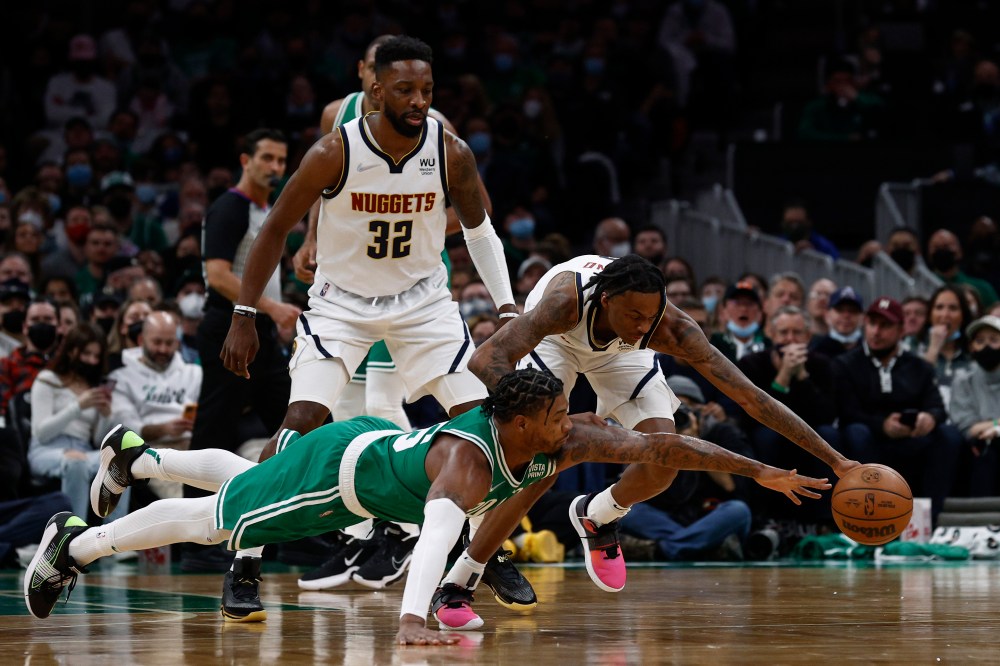 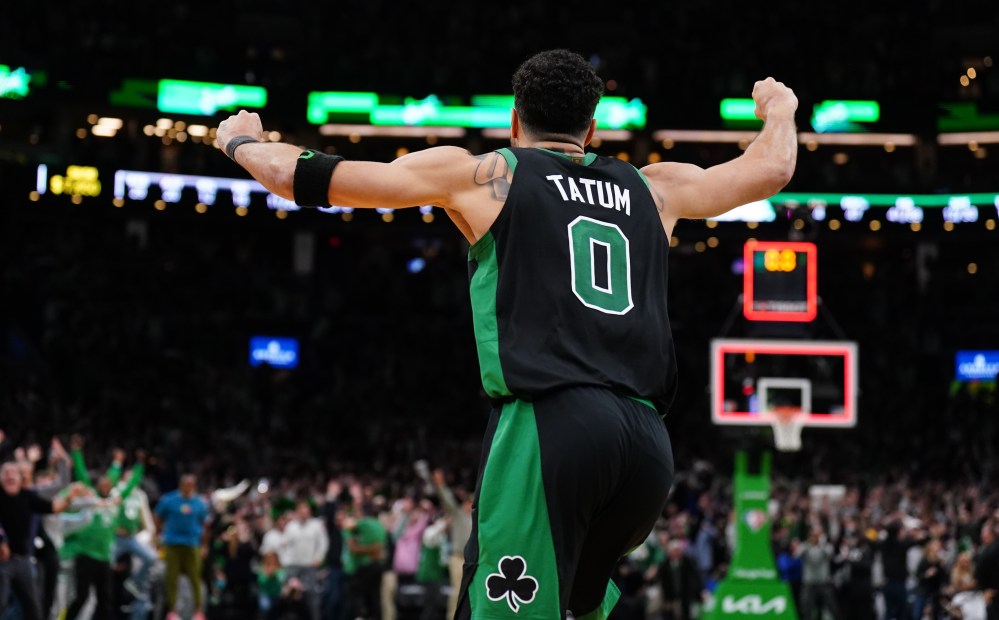 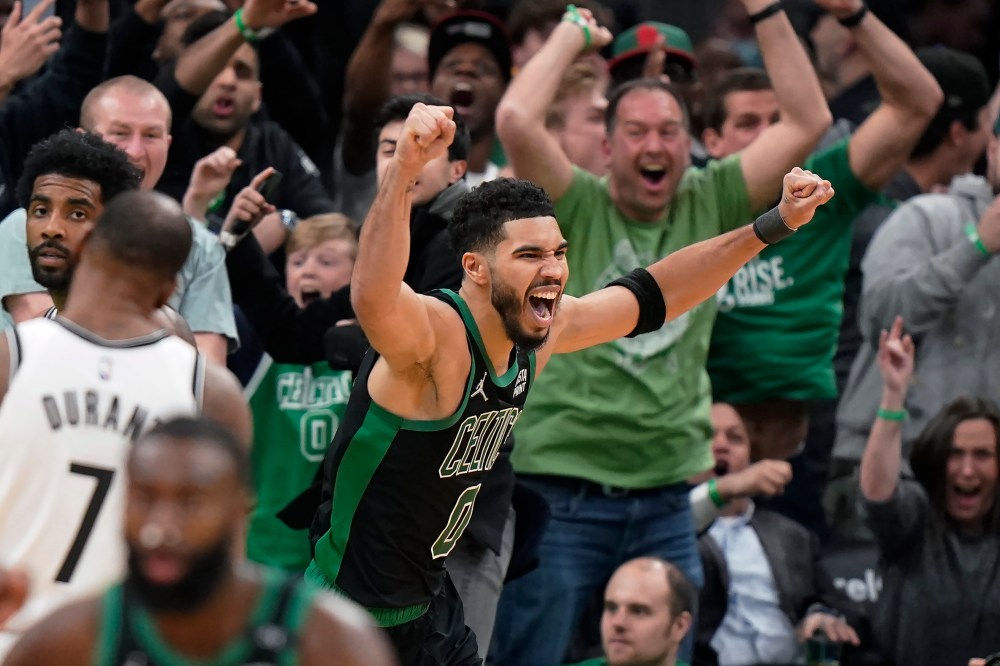