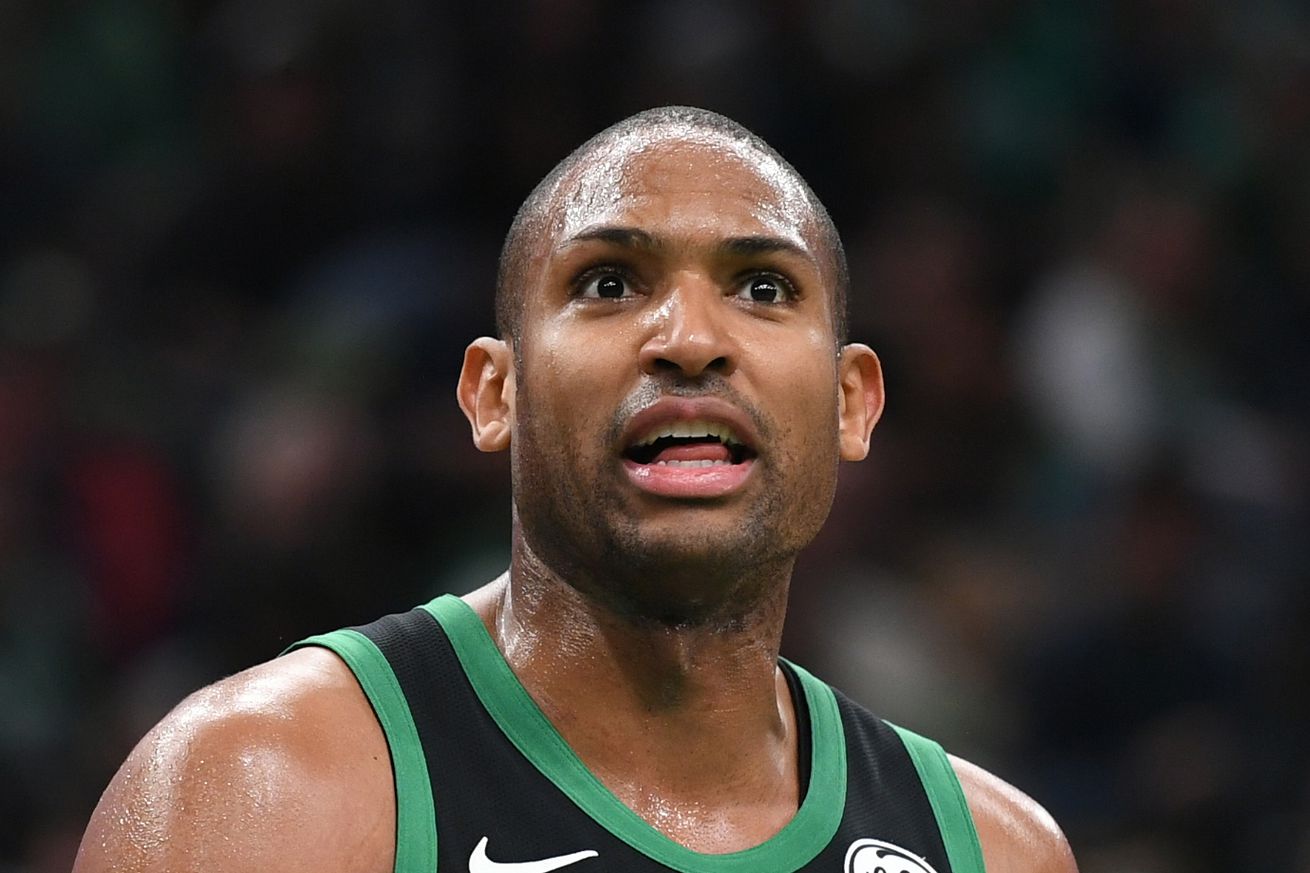 The Celtics could be even more shorthanded as they try to go up 2-0 against the Pacers.

Boston’s endeavor to stay undefeated at home in the playoffs could be tested earlier with Al Horford being listed as questionable for tonight’s game.

Bright side: it’s not an injury and will most likely (hopefully) be resolved Game 3 if not before tonight’s game. Dark side: the Celtics could be entering Game 3 with a 1-1 series tie if Horford isn’t ready to go.

As my grandfather always said, having Al Horford is better than not having Al Horford. It’s a saying that’s been passed down for generations in my family. Horford proved his worth with a strong and solid showing in Game 1, posting 10 points, 11 rebounds and 5 assists all while providing stellar defense on Thaddeus Young and the other members of Indiana’s front line.