The Milwaukee Bucks’ loss to the Boston Celtics in Game 6 of their East semis series with the Celtics took an unexpectedly dark turn after the contest ended, with a total of 21 people ending up injured in three separate shooting incidents occurring near the arena after the game according to the AP’s Jim Salter.

The city will remain under a limited curfew following the shootings, with a Game 7 watch party outside Fiserv Forum being canceled in response “after consultation with the city and public safety agencies,” according to a Milwaukee government official who was quoted in the AP story.

“The shootings that happened in downtown Milwaukee last night were horrific and we condemn this devastating violence,” related the Bucks in a statement.

Will the Boston Celtics beat the Milwaukee Bucks at TD Garden in Game 7? https://t.co/5HaGYmpsw6

“We are grateful to local law enforcement for its valiant efforts to try to contain what was a dangerous and fluid situation,” they added.

Robert Williams III dealing with a bone bruise from colliding with Giannis, according to Celtics coach Ime Udoka 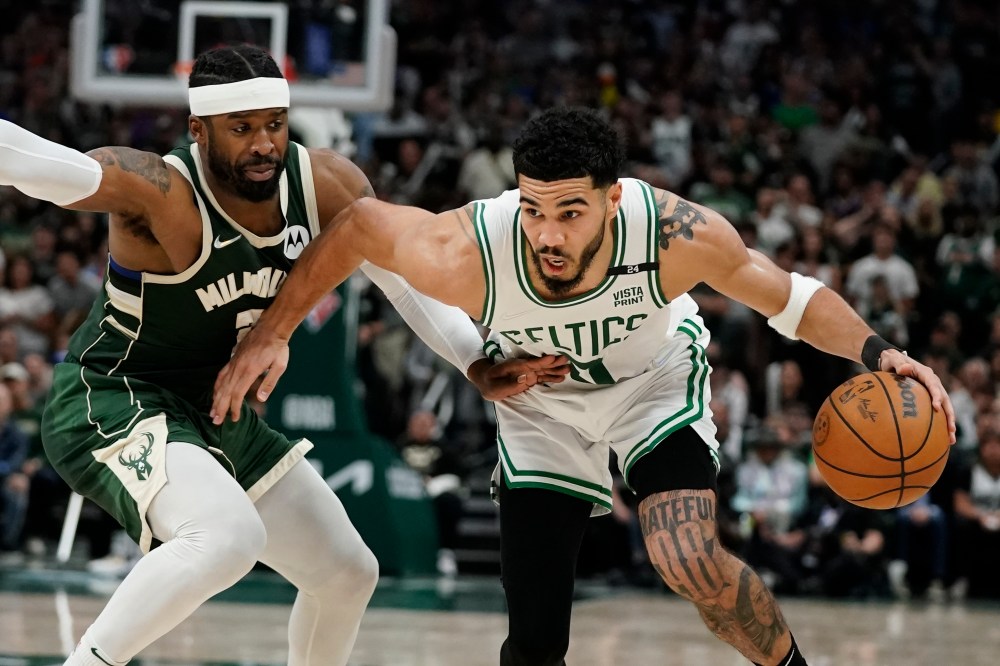 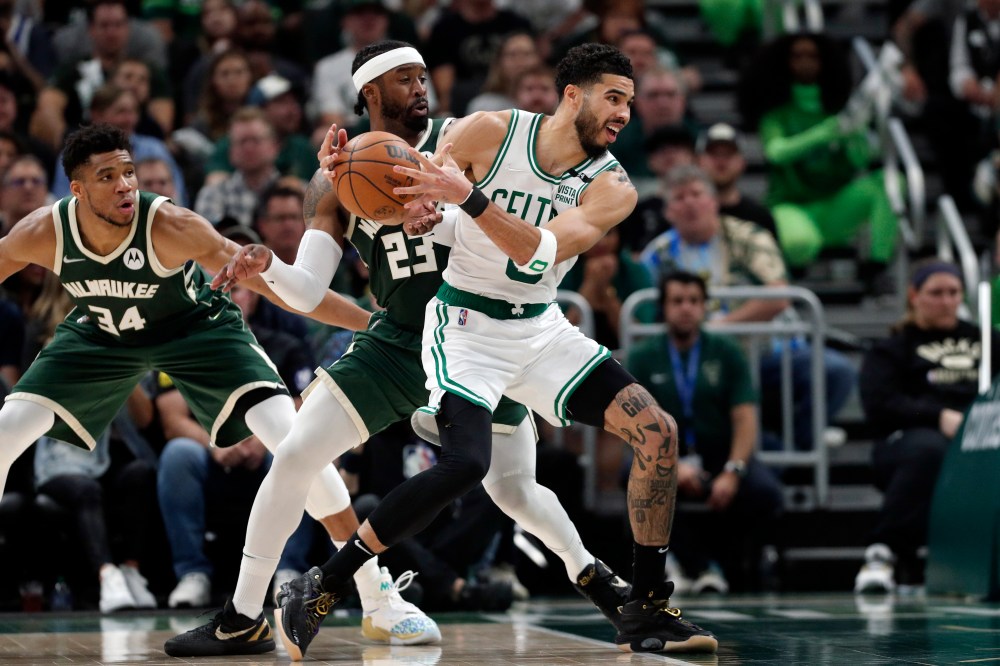 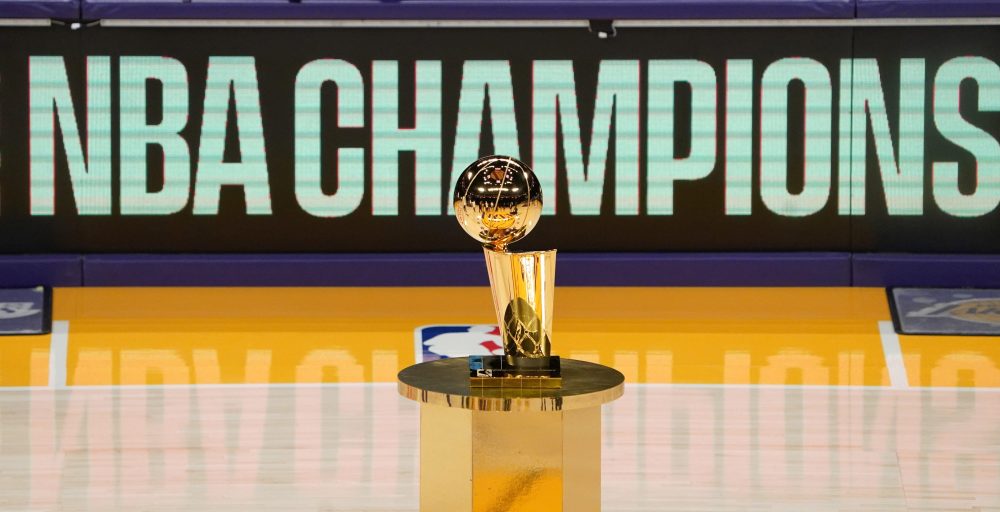