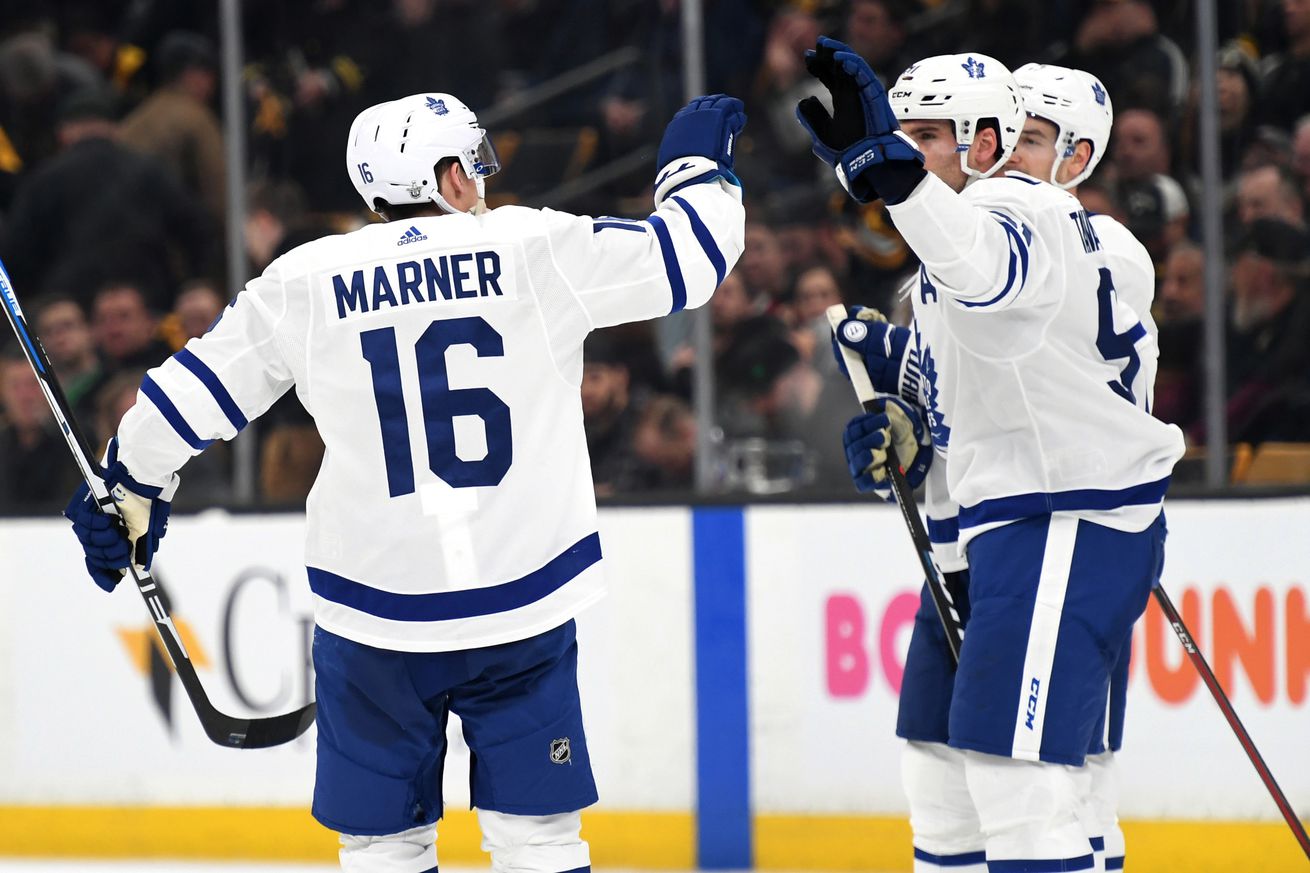 You don’t want to overreact to a bad game, but it was really bad.

It’s hard to know what to do with last night’s Game 1 loss. On one hand, the Bruins played an unbelievably bad game from top to bottom, making it seem insane to trot the same group out there tomorrow night. On the other hand, they were so bad that it’s unlikely that they’ll be that bad again.

To their credit, the Leafs played a stingy game last night. They limited high-quality Bruins scoring chances and capitalized on most of their own. Sure, you might like Rask to make that save on William Nylander, but when he saved a couple other breakaways and what seemed like endless odd-man rushes, you can’t complain too much.

One odd note that came from last night’s game: Bruce Cassidy, noted line juggler, didn’t really do much juggling last night. It was pretty clear midway through the second period that most of the lines just didn’t have it. Charlie Coyle was effective and noticeable in all three zones, but most everyone else looked off from the get-go.

The first line was as ineffective as it’s been all season. The second line couldn’t get anything going. The third line, aside from Coyle, had fits and starts. And the fourth line was borderline invisible for much of the game, though they (Joakim Nordstrom in particular) had some decent jump in the third.

What was Cassidy waiting for? It’s hard to say, but it’s not unreasonable to think he had the same thought process as many of us: “They can’t all keep playing this poorly all game.”

They did, and this gives Cassidy a lot to think about heading into Saturday night.

Should the Bruins mix up their lines?

Toronto appeared to be determined to match that first line with their own firepower line, and it worked pretty well. David Pastrnak was uncharacteristically bad last night, and Karson Kuhlman didn’t exactly blow anyone’s doors off on the second line.

Is it time to consider a Jake DeBrusk – David Krejci – David Pastrnak line again? If nothing else, it would force Toronto to choose its deployments more carefully, especially as the series shifts to Toronto next week.

It’s also worth wondering if Charlie Coyle deserves more ice time or more firepower on his line, given how active he was last night.

Should there be lineup changes?

We’ll know more when practice begins in a few hours, but I wouldn’t be surprised to see David Backes draw back in. I don’t know that he’s the answer, but I can see the Bruins looking at a game like last night and deciding that a veteran presence would help.

Backes may add an element of jam to the Bruins, but I’d have concerns about the Leafs exposing his speed.

Other scratches seem unlikely, given the options available.

Should you just burn the tape?

I know it’s hard to say that after a playoff game, when you’re now 3 losses from your season being over. But really: when was the last time you saw the Bruins, across the board, play that poorly?

Zdeno Chara looked like he had cement in his shoes. Charlie McAvoy looked lost. Brad Marchand had a good pass on the power play, then disappeared. The list goes on.

This isn’t meant to call out those guys, but to illustrate just how off they looked all night. It’s worth considering that hey, maybe this game was really just a blip, and dramatic changes aren’t necessary.

It’s a gamble, but would show a level of belief in his current group should Bruce Cassidy go that route.

What changes would you make heading into tomorrow night? Should Backes be back in? Someone move up or down the lineup?