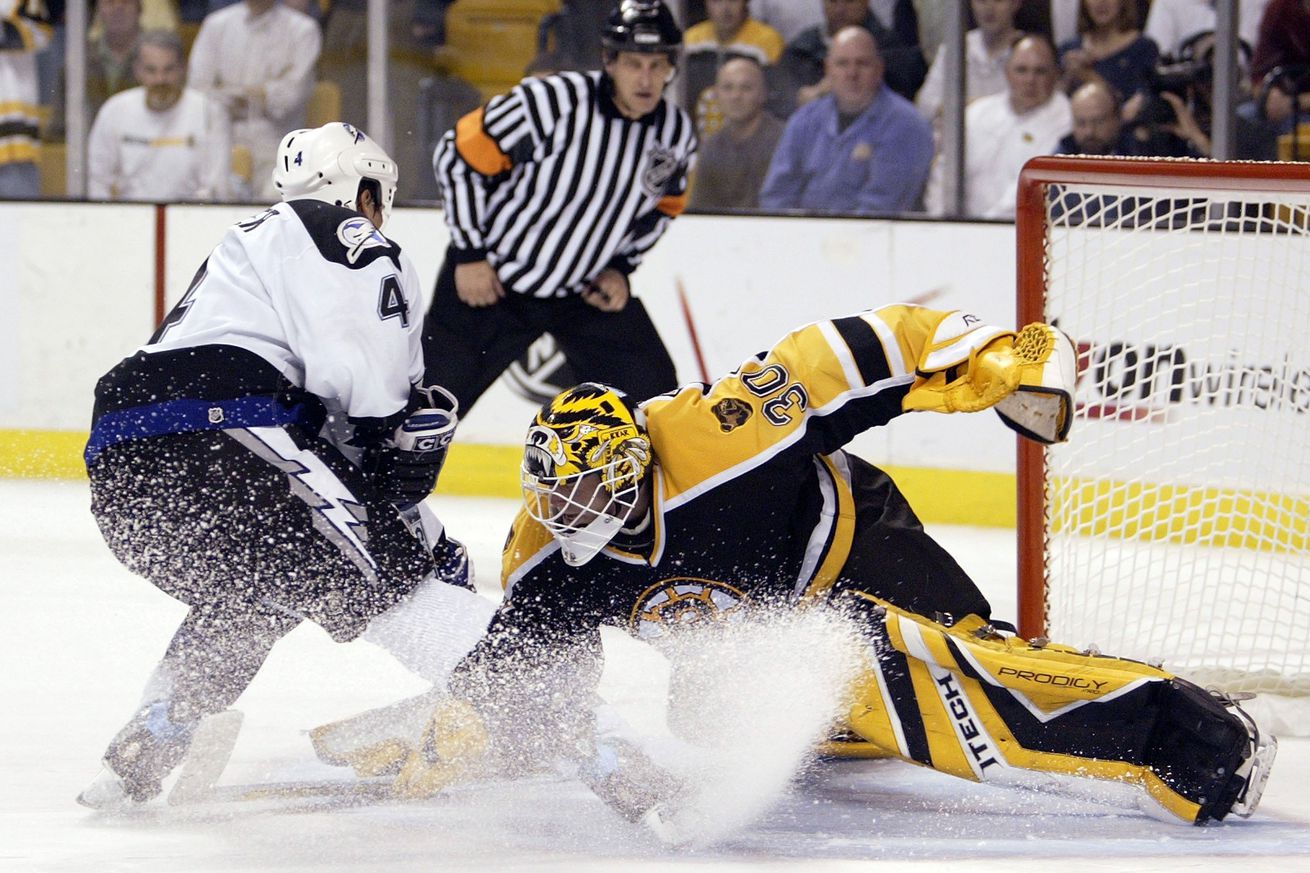 Tonight’s feature is from 2006, pay attention so that we can compare and contrast tomorrow night.

Tonight’s feature is a Bruins v. Lightning classic from November 30, 2006. No, that’s a bit before Stanley Cup of Chowder arrived on the scene, so no pregame assessment or game thread, I’m afraid.