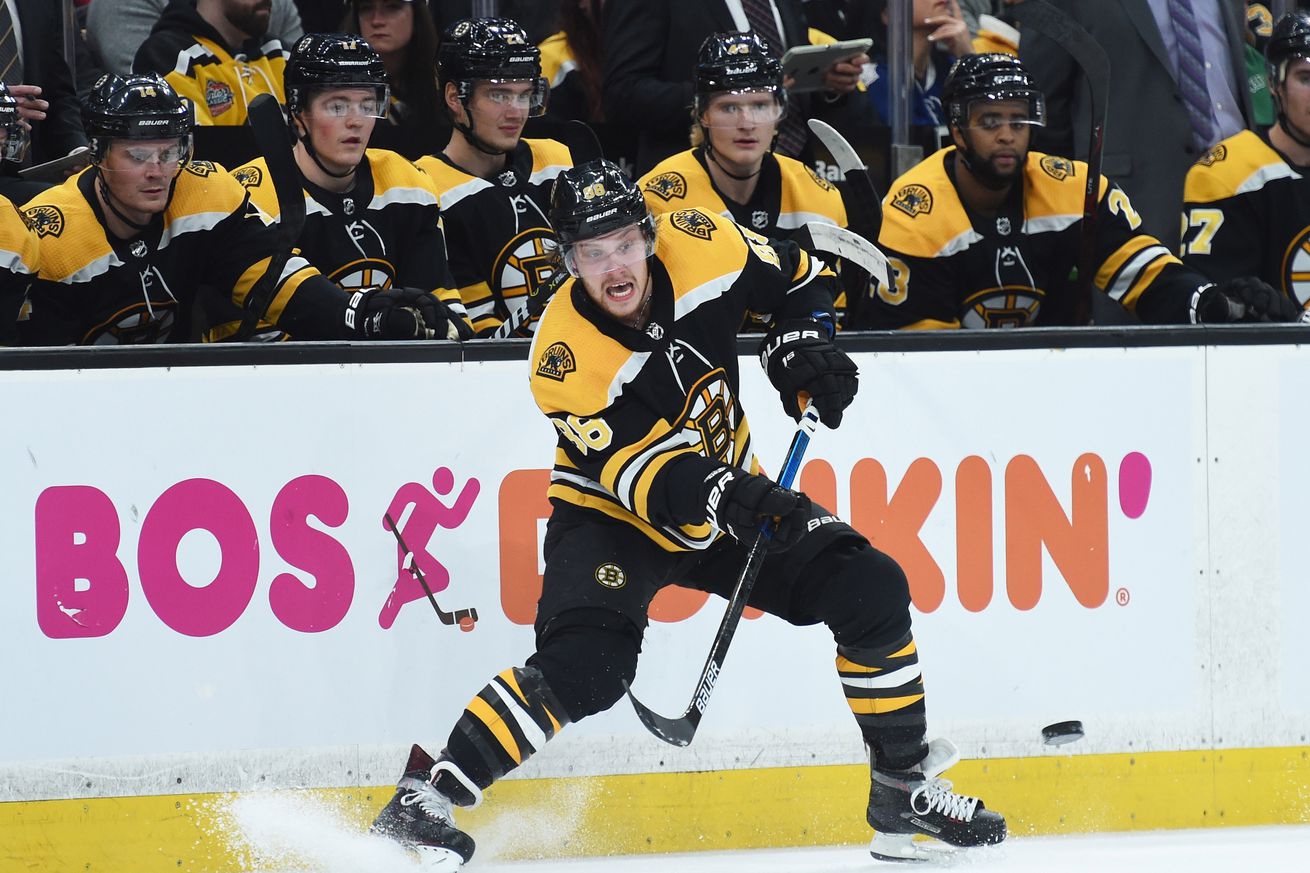 Who: The Boston Bruins host the Toronto Maple Leafs for the first game of this all-Atlantic Division playoff series.

What: Toronto has upgrades to flaunt on offense. Boston boasts the best line in hockey. Can the defense keep up?

None. All are equal. The best season in hockey is JUST STARTING.

Get yer hype on, because it’s…