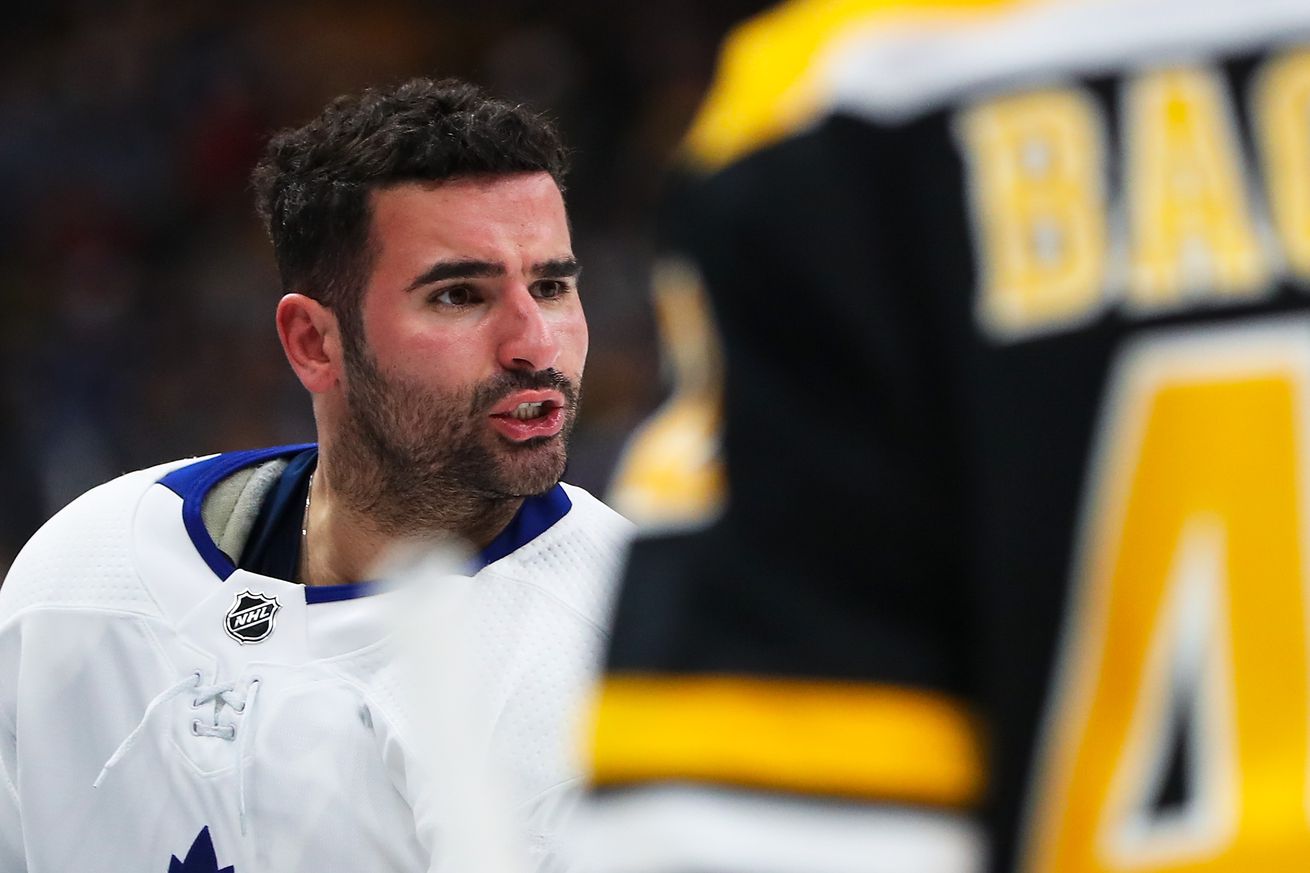 The NHL has spoken!

The league has spoken, dishing out Nazem Kadri’s punishment for his crosscheck to the head of Jake DeBrusk.

Toronto’s Nazem Kadri has been suspended for the remainder of the First Round for Cross-checking Boston’s Jake DeBrusk. https://t.co/doqkyMVrLS

The NHL named a number of factors that led to their decision:

What’s interesting is that the suspension could vary wildly: he could get just 3 games if either the Bruins or Leafs win three in a row, or could get 5 if the series goes the distance.

It seems clear that the goal here was to prevent Kadri from playing against the Bruins again this season, whether it’s to protect him from the Bruins or to protect the Bruins from him.

What do you think? Too harsh? Not enough?