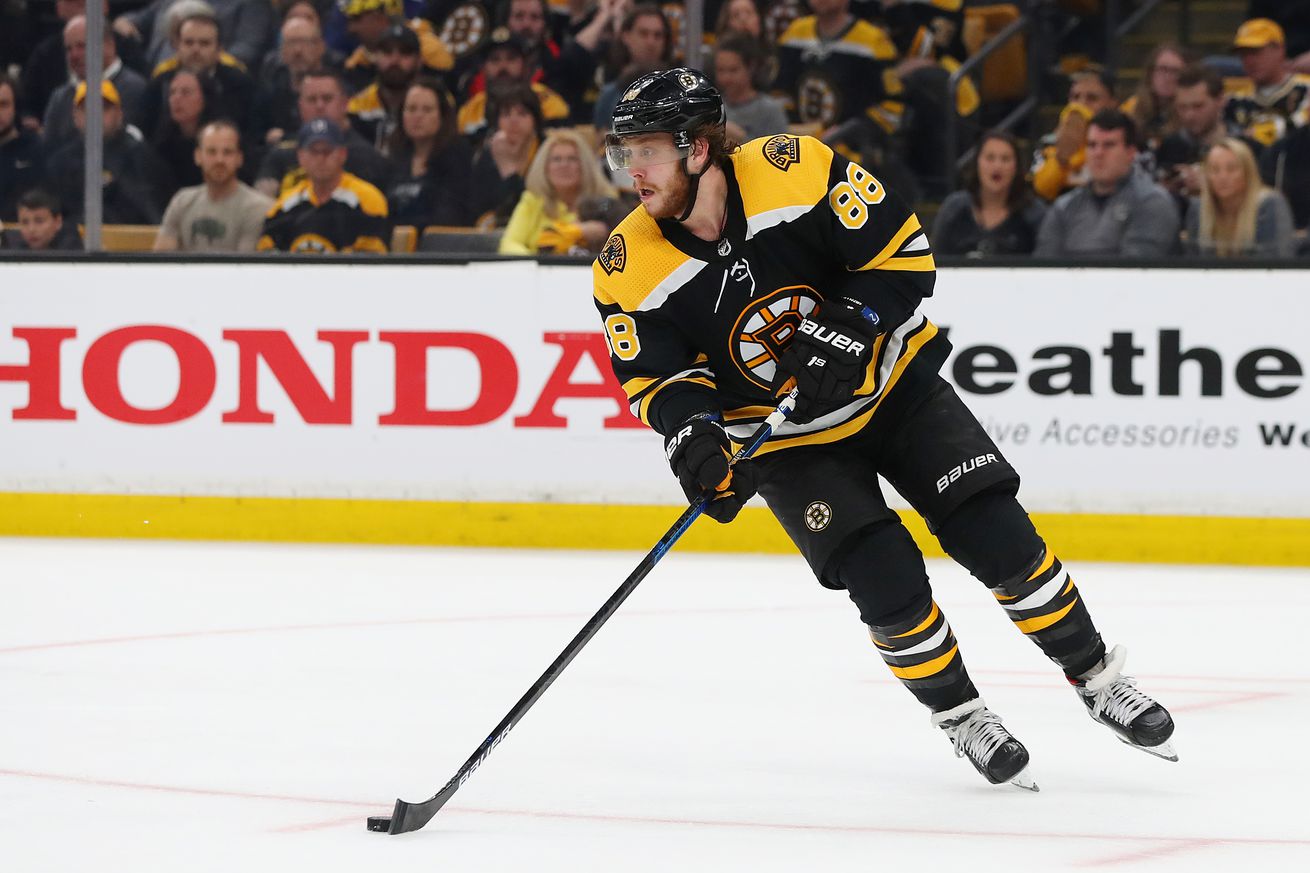 Their backs are against the wall. How will the B’s respond?

Where: Scotiabank Arena – Toronto, ON

Get out there and enjoy the early part of your Sunday! See you at 3!