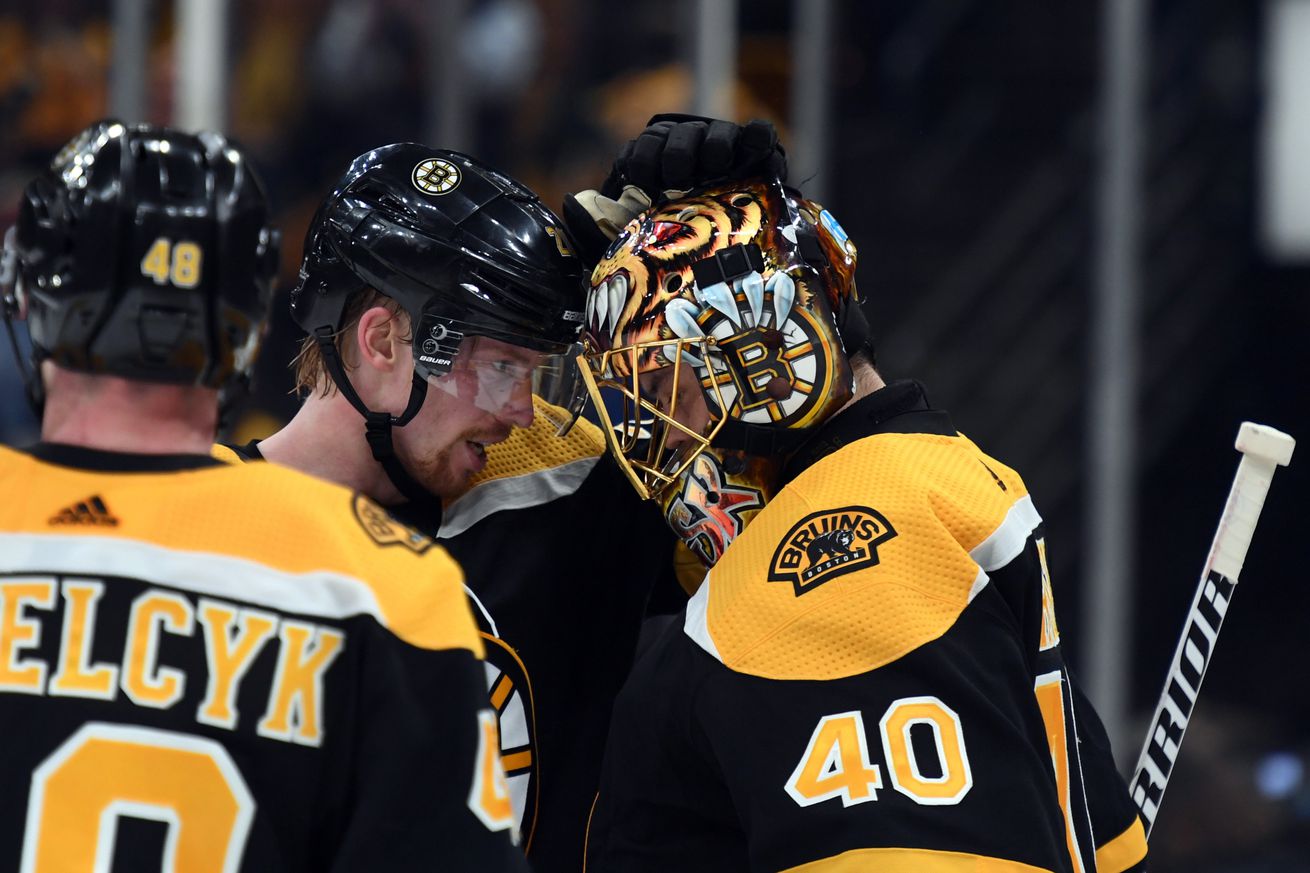 Will there be any carryover animosity? Yeah, probably.

Where: Scotiabank Arena – Toronto, ON