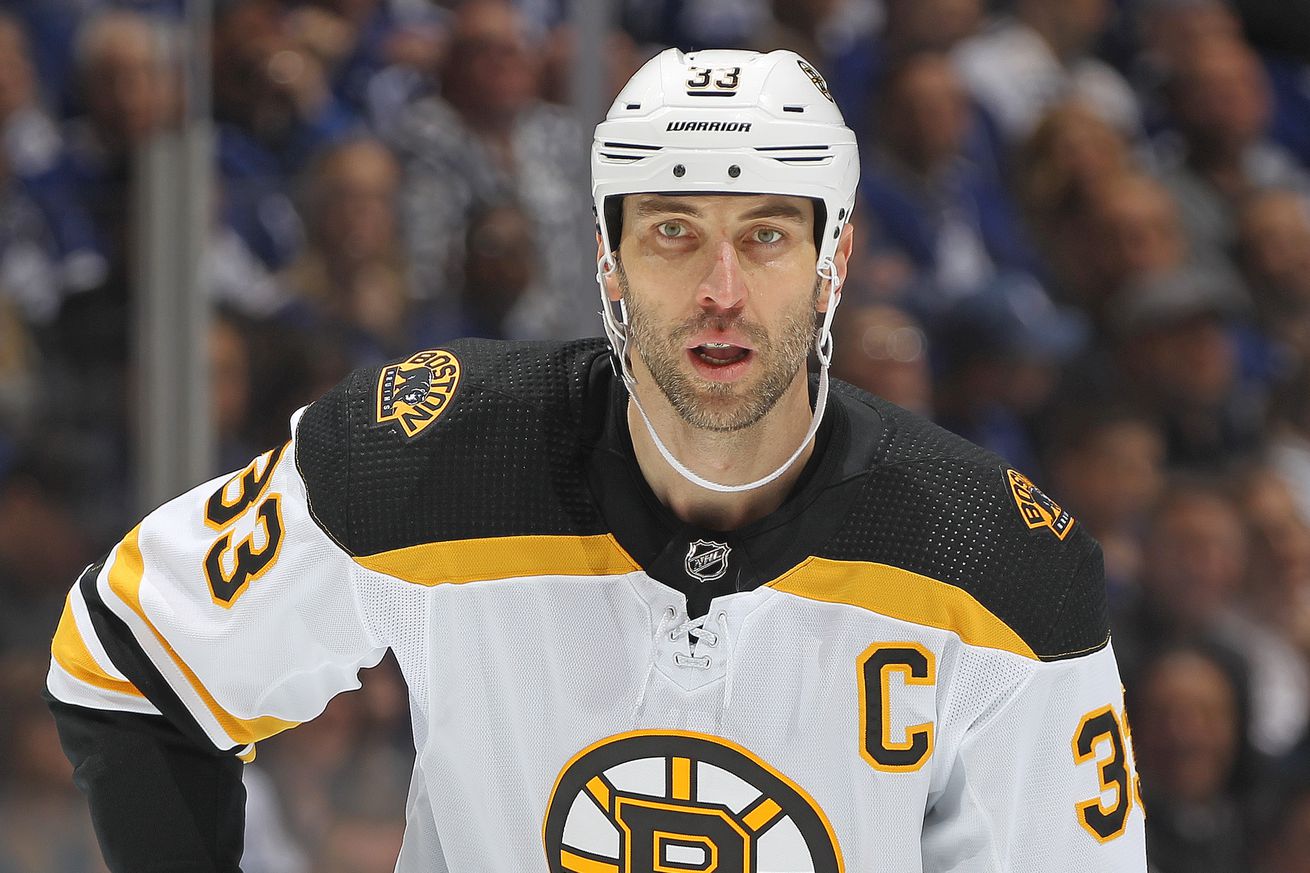 The only Original Six teams (and only Canadian team) still standing in the playoffs decide tonight who moves on to face the Blue Jackets in the Eastern Conference Semifinals.

Tonight decides the Bruins v. Maple Leafs first round. Game #7 (yes, once again) is at TD Garden on NESN at 7:00PM (or on NBCSN, if you like that kind of thing.)