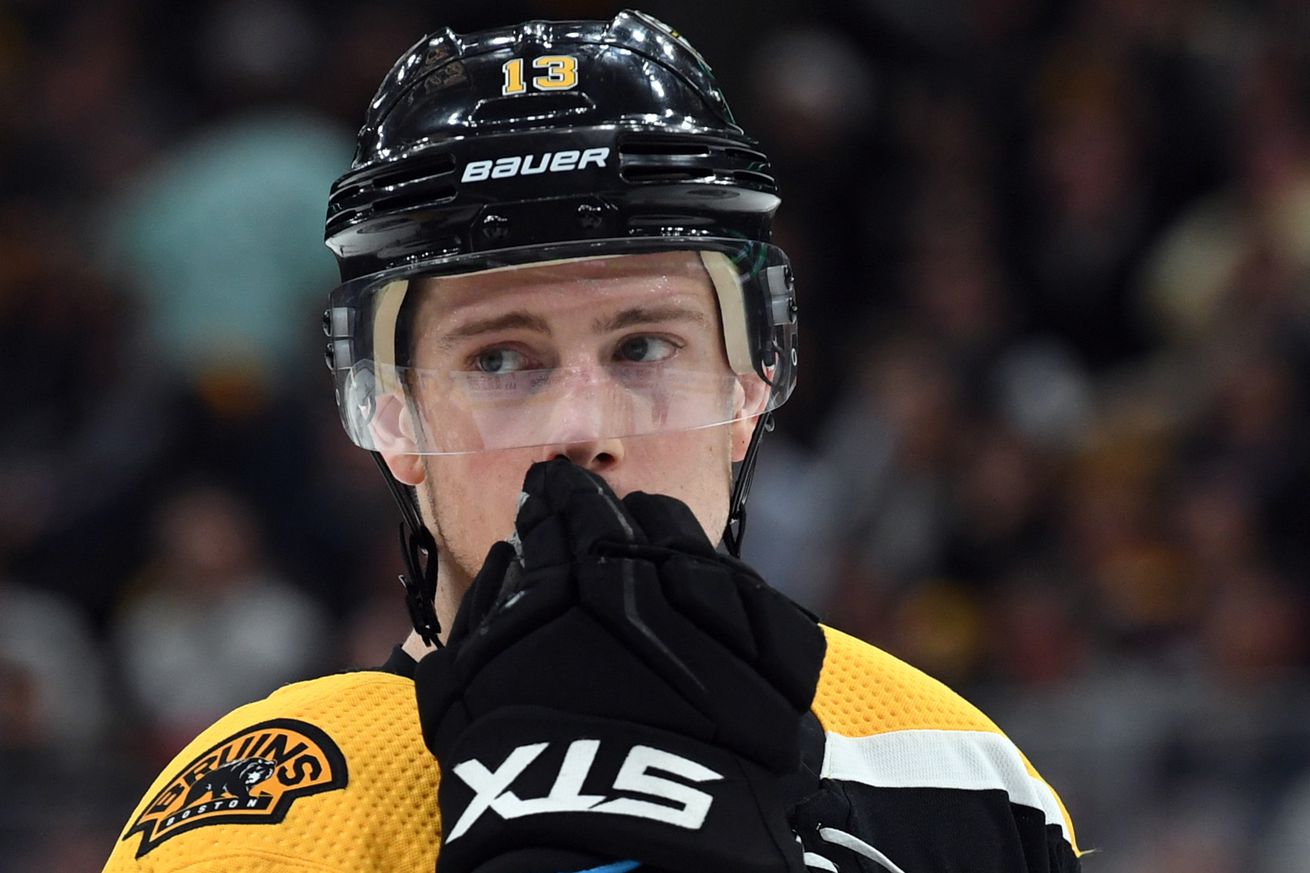 Will success at home in Game #2 translate into wins on the road?

The Bruins are back at it against the Maple Leafs in Toronto tonight- Game #3 is at 7:00PM on NESN as well as NBCSN.