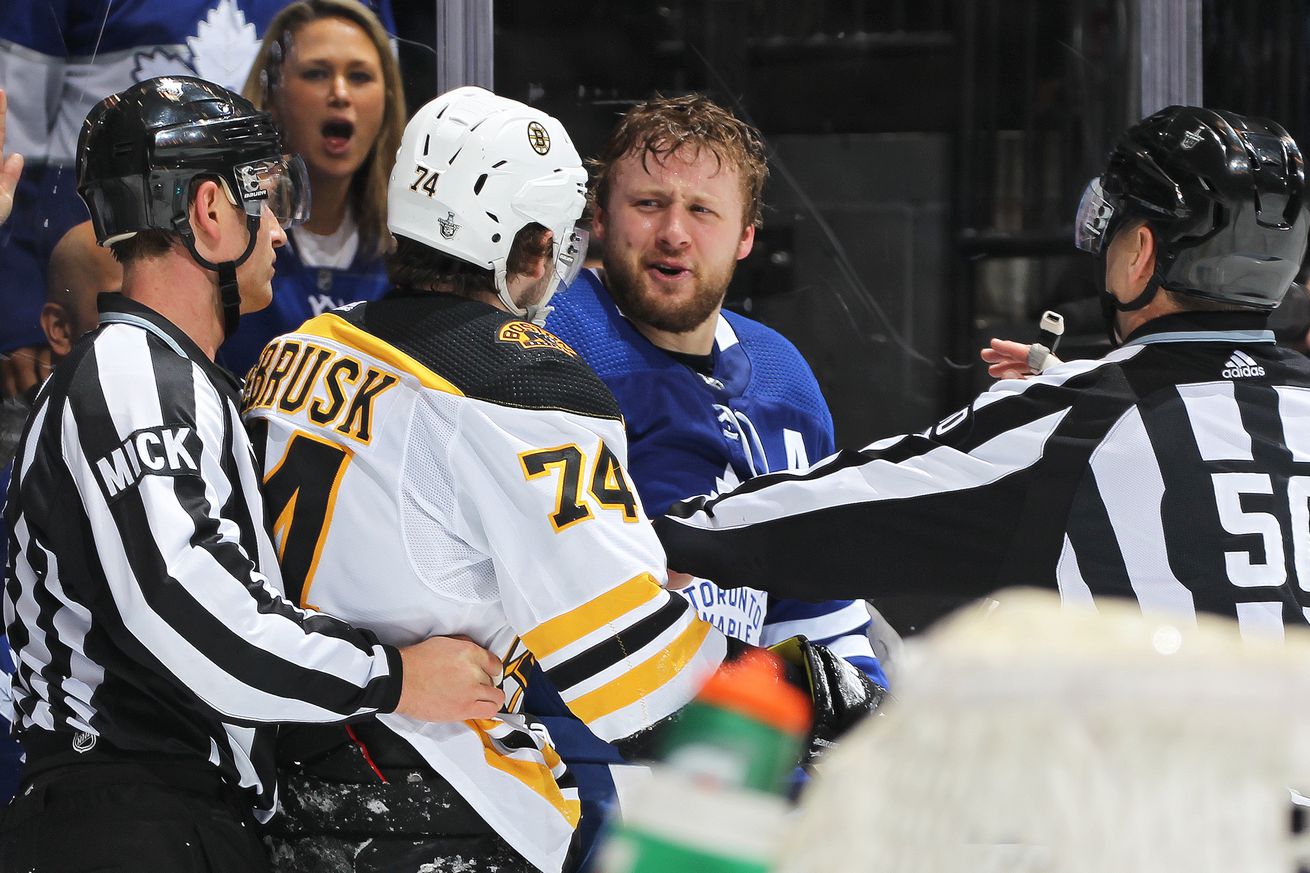 If you’re counting, the Bruins have won the even numbered games in this series

On with the show! The Bruins return home to TD Garden in preparation for yet another Game #7 against the Maple Leafs on Tuesday. Tune into NESN at 7:00PM on Tuesday (or maybe even NBCSN, if that’s your thang.)