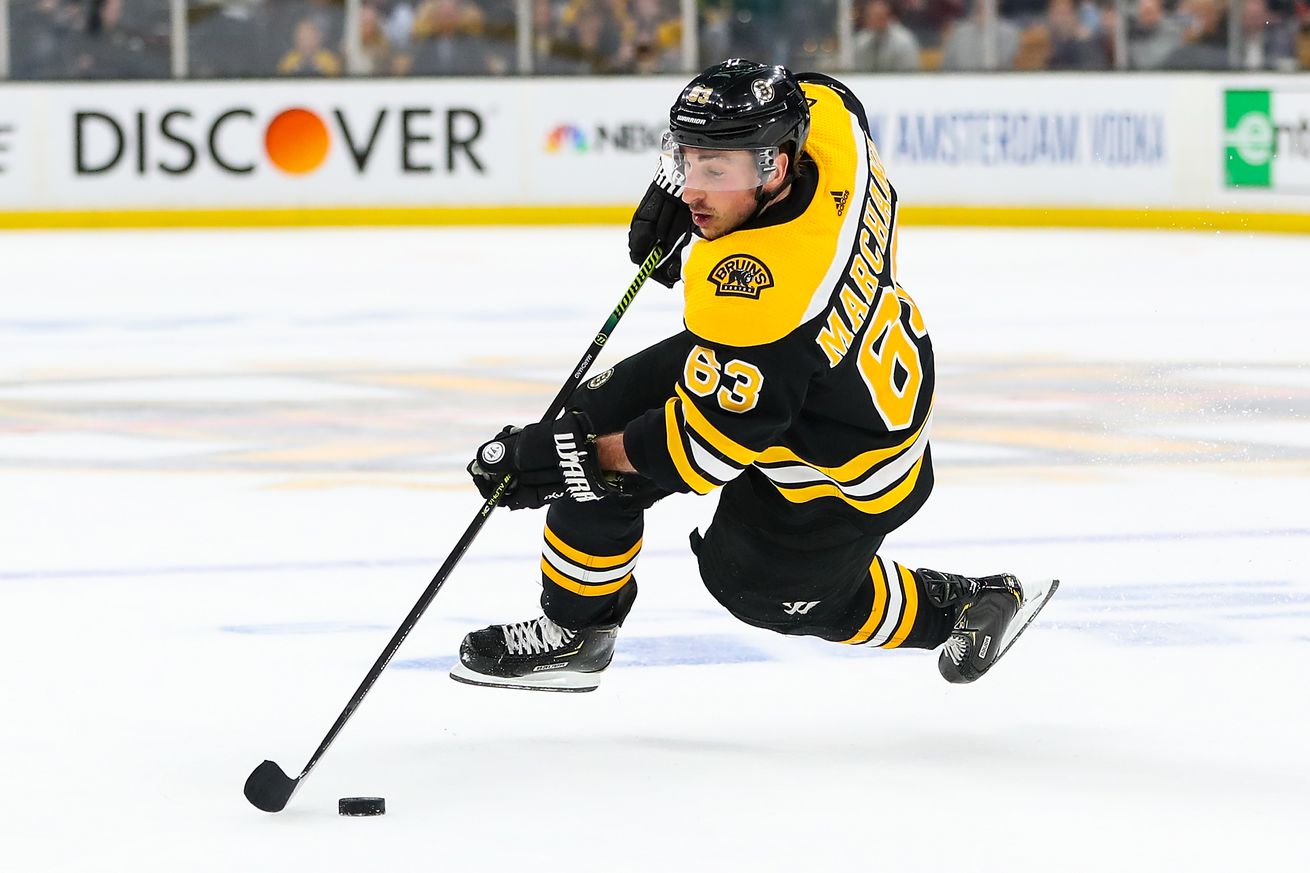 But it was 4-1! Don’t the Bruins usually win those?