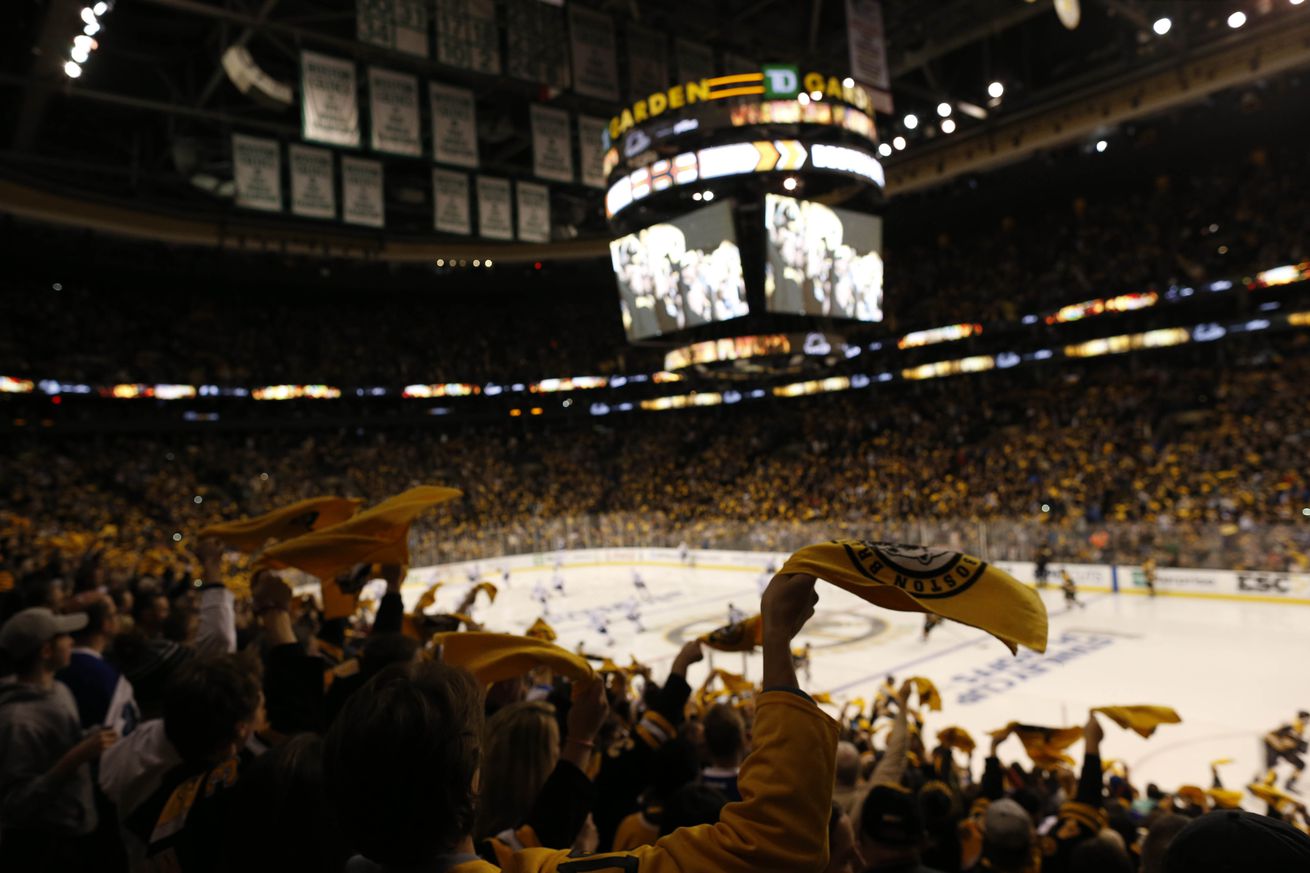 The time for analysis and prediction is over.

The Bruins take on the Maple Leafs tonight at TD Garden in Game #1 of their first round series. Tune in at 7:00PM on NESN.