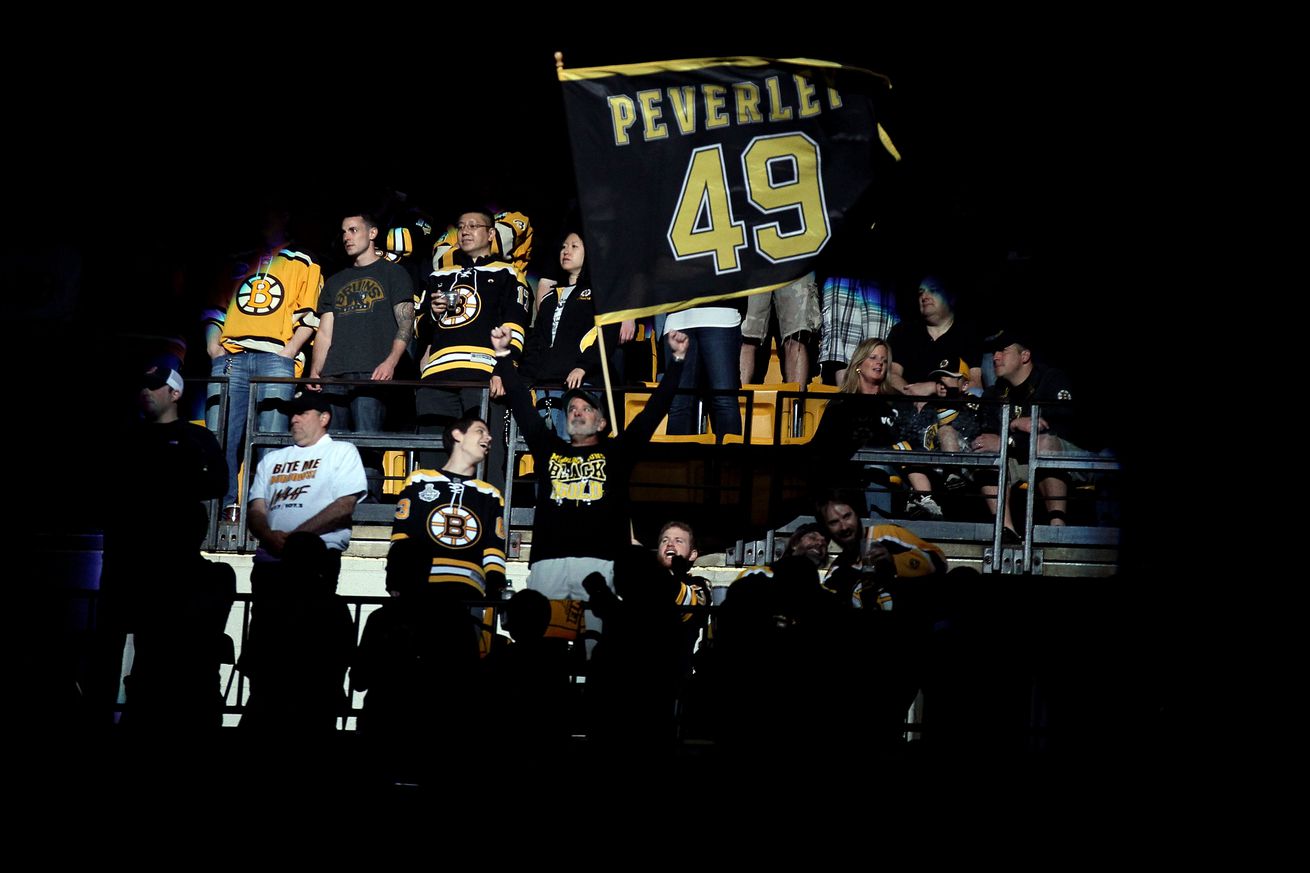 Individual Bruins and their team have reason to be glad going into the playoff first round.

And the Stanley Cup Playoff, First Round opens tonight! For the Bruins, however, tune in tomorrow night at 7:00PM on NESN. Be there!