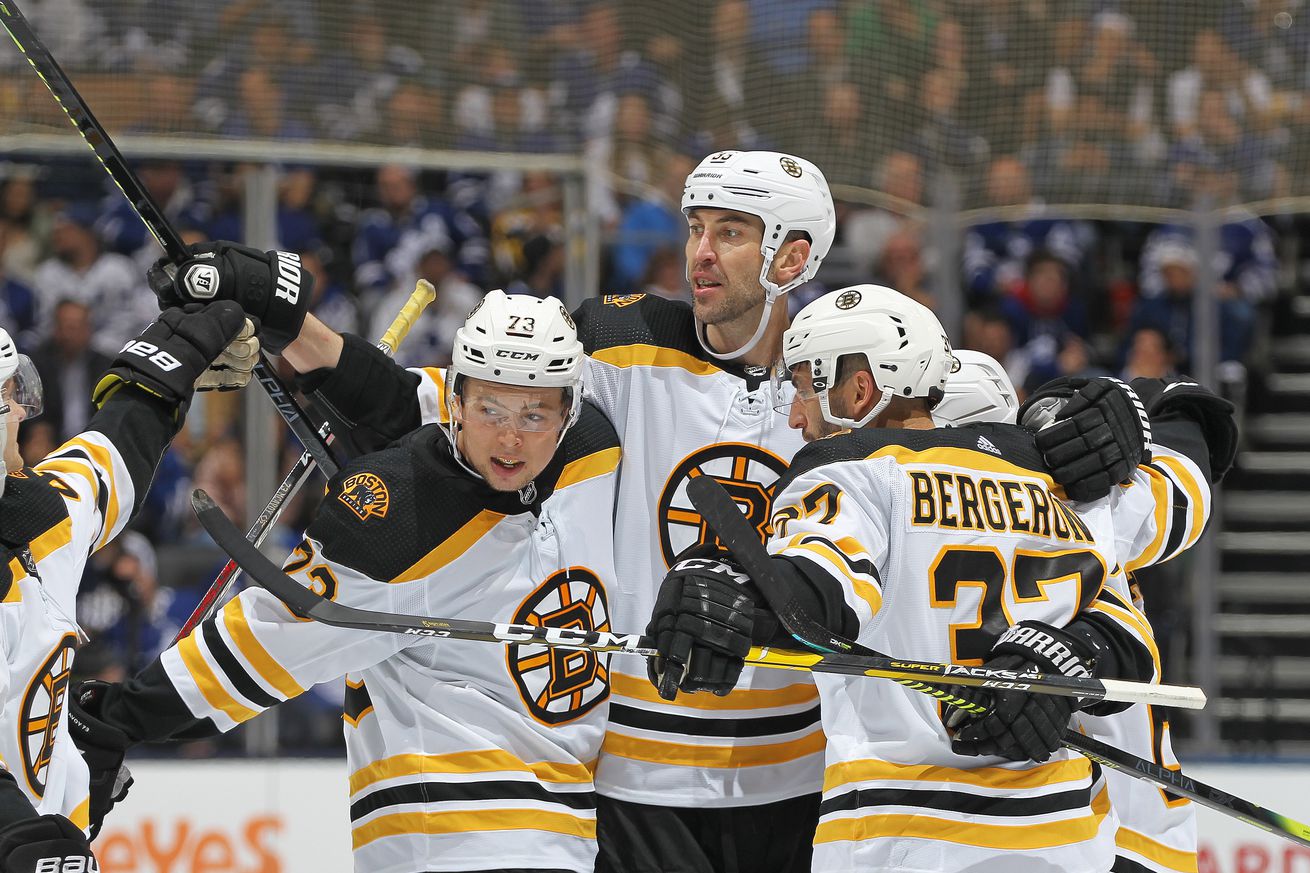 Here’s hoping it is good for the Bruins tonight as well.

Tonight is Game #5 of the Bruins v. Maple Leafs series. Tune into NESN at 7:00PM for all the action. (NBCSN is also an option.)