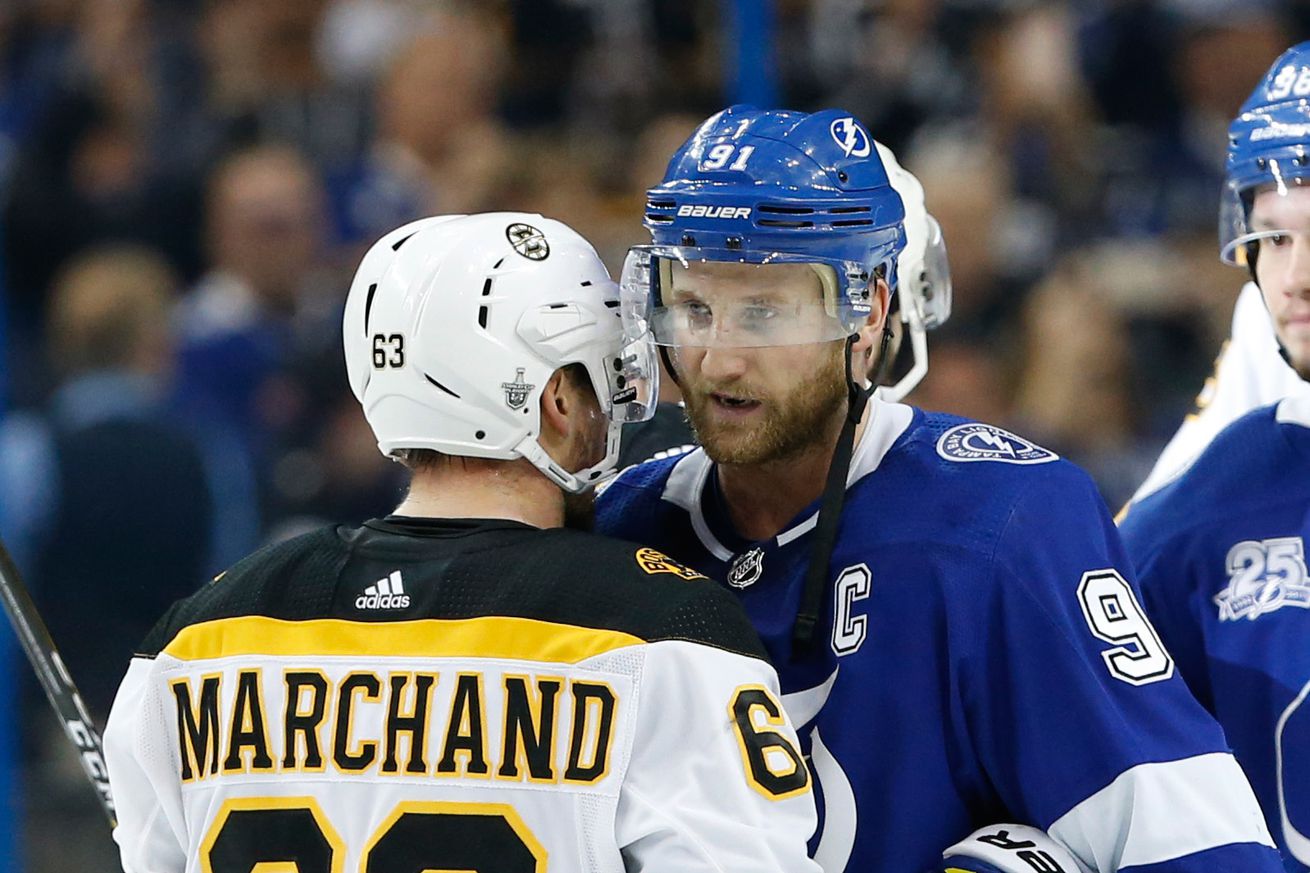 In a stunning twist, both the Penguins and Lightning were swept from the first round.

The Bruins take another crack at the Maple Leafs in Toronto tonight, tune in at 7:00PM on NESN (or even NBSCN.)