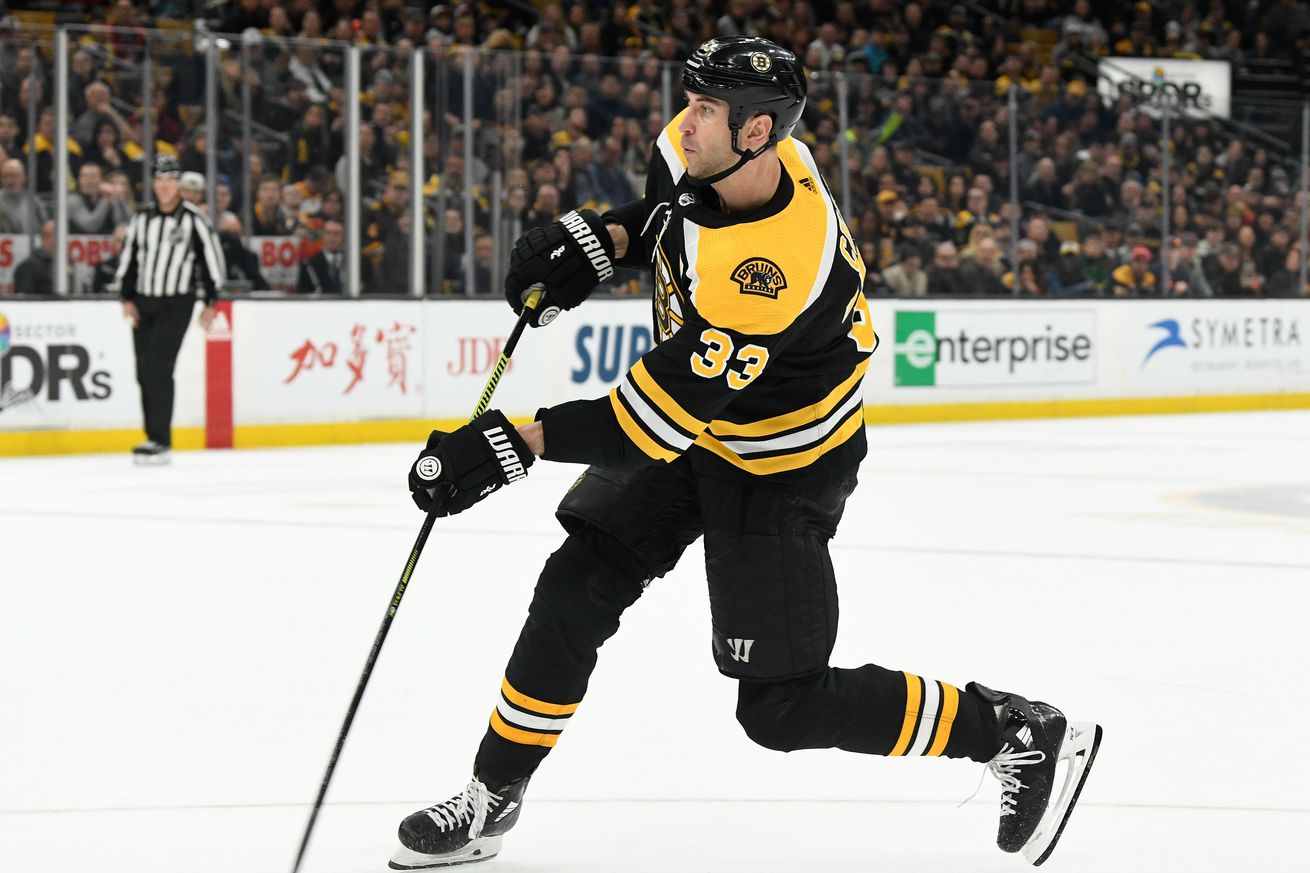 Hear what your favorite Internet people have to think about the series.

The first round is almost upon us! You know what that means: predictions!

Many of us are not certified fortune tellers, but you never know. Some of us may be able to see the future. Choose wisely.

It seems like the Bruins and Leafs are destined to do this for the next few years. If they meet in the playoffs, it has to go 7, and has to feature a panic-filled Game 7. This year, I like the Leafs’ forward depth, and think Kyle Dubas did a good job upgrading his forward corps. I’m not sure that they’ve done enough on the back-end, however, and remain susceptible to Marchand-Bergeron-Pastrnak running wild. David Krejci will be the x-factor in this series, propelling the Bruins to the win.

I want to bring the person who came up with this idiotic format up deep into the mountains and leave them there with nothing but a carrot peeler and a small jar of chunky peanut butter.

…But that’s a pipedream. We have to think about the Bruins and Leafs right now.

Dubas did an okay job in giving their backend a light addition in Jake Muzzin, but he still has one x-factor he is only barely in control; Mike Babcock. He deserves his accolades and his praise…but cracks in his system are starting to form. It’s clear he prefers players who fit a very specific and probably not all that useful in the 2019 NHL mold, and he seems allergic to actually playing his star players like star players. I figure that Bruce Cassidy can absolutely exploit that.

…It’s not gonna be easy, mind you. But it will be an exploit he can employ. He has the talent to do so.

This series is definitely an interesting one…for the offense. Both on paper and on the ice, both teams have shown they have a lot of fire to play with. On the blue line? That’s a different story. The x-factor in this series is team defense and I just think the Bruins’ defense is that much better than Toronto’s.

Sky talks above about the acquisition of Jake Muzzin, but one piece does not solve an underwhelming d corps. The entirety of the Leafs right-sided defense is…poor (and that’s a nice word, in my opinion), and that’s a point of attack for a B’s forward corps that feels at least one line deeper than last year. With a balanced defensive structure and healthy bodies, I feel the Bruins can do a better job of stifling the Leafs attack over the course of a series. Last year was tremendously fun and on-the-edge-of-your-seat, nail-biting hockey. This year, I think the Bruins have a little more than the Leafs do.

My nightmare is that Toronto gets out to a series lead, and Boston has to scrape and claw their way out of this series, only to be decimated energy-wise for the second round.

I also feel that the “-in-7” prediction is indicative of how the unknowns regarding roster changes from year to year and whether the matchup changes much. In my opinion, it’s almost equally likely that the Leafs escape the first round, but like my colleagues above, I sense an edge for Boston. Though the first-line matchup will be the center-ring attraction, the challenges that I ponder are whether David Krejci or Charlie Coyle can cover Auston Matthews, or if McAvoy or Krug will bury a few. A few each would be nice.

Leave your own prediction and thoughts on the series in the comments!